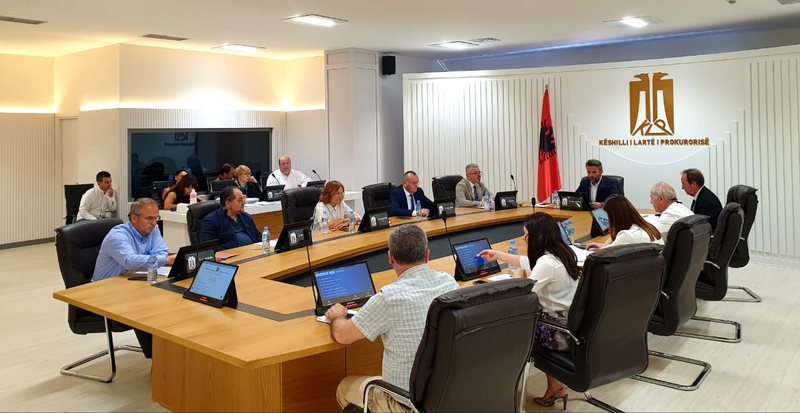 Other decisions are approved