"These are evil guys, like the man who kills" / Frrok Çupi cracks the unexpected statement for Evi Kokalar, reveals the important post that the activist intends to take 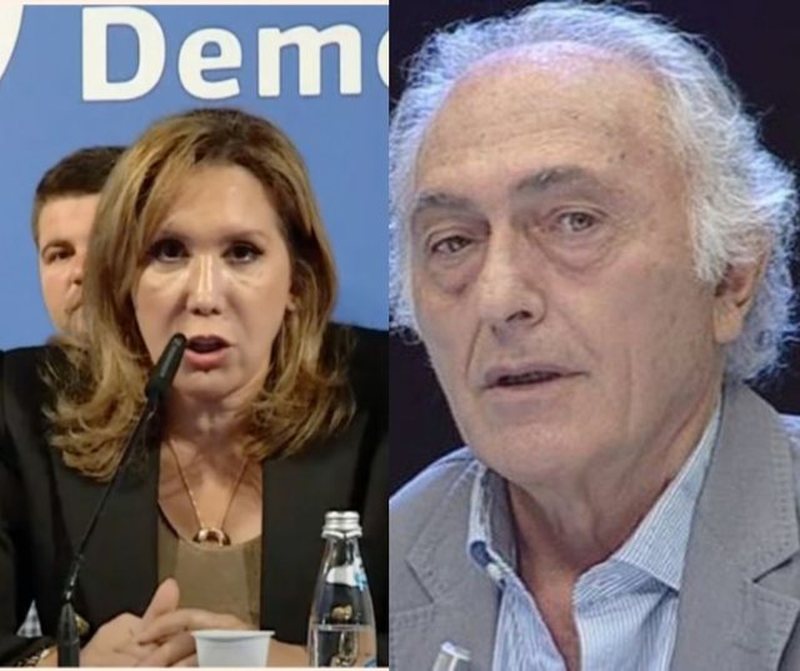 Journalist Frrok Çupi reacted today to the Albanian-American activist, Evi Kokalari, who a few days ago stated that she had sued Çupi and several other people for defamation.

Invited to the show 'Breaking', Çupi called this statement of hers nonsense and stressed that Kokalari intends to become president.

"These are jokes. These are evil guys like the one who kills. They want to get into politics because of stupidity. She starts as a refugee and wants to become the president of the republic and appoint the prime minister. This has been happening since 1991. People came from America and said I want this government. Politics is proving to be inspiring even for dramatic events. "The model of moral depravity is being followed", said Frrok Çupi.

Earlier, in an article, analyst Frrok Cupi described Kokalari as an incompetent former ATSH reporter who left for the United States and returned as Berisha's successor. According to him, Evi Kokalari is already a "commodity", which is exchanged with favors to Berisha.