Këlliçi ironizes Rama's statement: Next week they will announce the opening of the tender for the works of the Milky Way 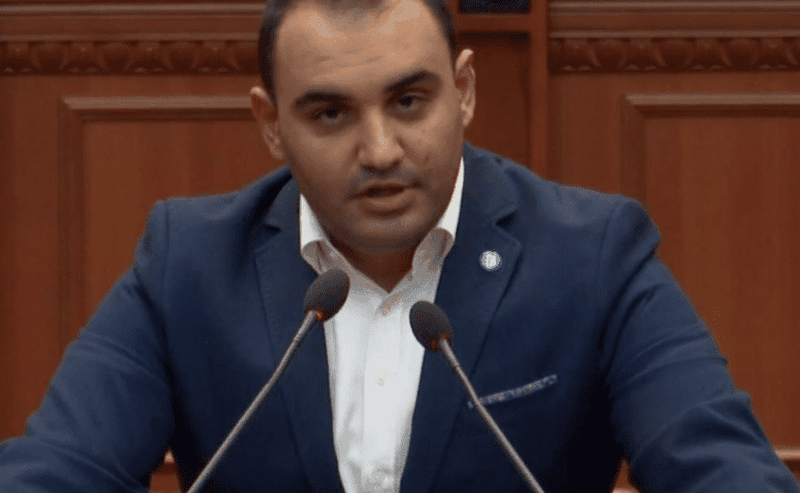 Democratic Party MP Belind Këlliçi has ironized the statement of Prime Minister Edi Rama, regarding the sending of two satellites into space.

"Next week they will come and announce the opening of the tender for the works of the Milky Way", said Këlliçi from the rostrum of the Parliament.

In today's plenary session, he said that the socialist camp is working tirelessly to make life more difficult for the citizens, while referring to the increase in the price of bread, fuel and electricity.

"He comes and mocks talking about the satellites he will send into orbit, your pigeons have also gone into orbit. You left your beard to look like Ismail Qemali, but idol because Yuri Gagarin who went first in space. Next week they will come and announce the opening of the tender for the works of the Milky Way. There is no Albanian who does not see that the socialist camp does not rest at all, to make life more expensive for Albanians.

Rama announced the increase in the price of bread, fuel and energy, socialist by the few who say that there are no Albanians who suffer for a living… Both heads of government think that Albanians can buy bread more expensive than they can afford. It has been eight years since they entered the pockets of Albanians… Come on, tell the citizens that the increase in the price of bread is affordable. "Whatever you do to Albanians who cannot afford to pay, will you tell them about the prison?" Said MP Belind Këlliçi.