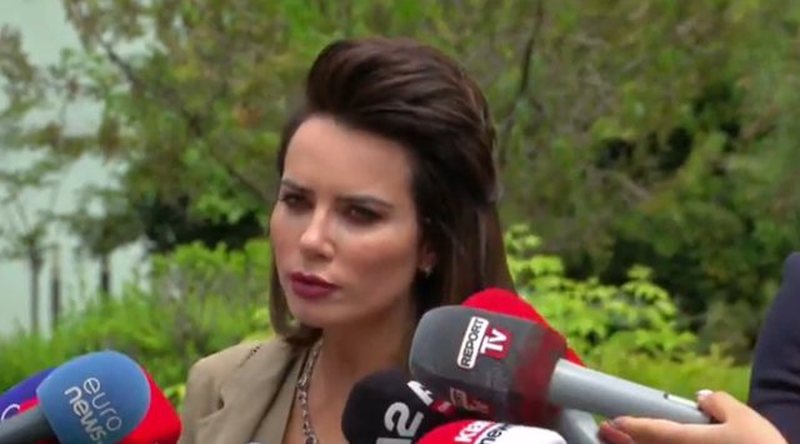 Grida Duma: Sali Berisha is a personality that does not need to be respected as mayor. The DP wants a big election towards the future and I have addressed it publicly with the same message, we must go towards a winning DP. He knows the position of the DP well

Q: You had no respect for him before January

Grida Duma: Not against Berisha, you are wrong, I have appeared in public, it is not a matter of servility, I do not want any post in the DP. If the DP from Berisha will be considered a creature of Berisha, I think he should be released, he has never lacked respect on my part. Of course he could have made better choices. I do not believe that I can advise Berisha, by whom he addresses the Democrats is great, the will of the Democrats must be recognized.

Question: If Berisha calls a meeting will you go?

Grida Duma: Let's see, we were here even before Basha resigned and of course I asked for a reshuffle. Berisha is the majority, but he remains a part.