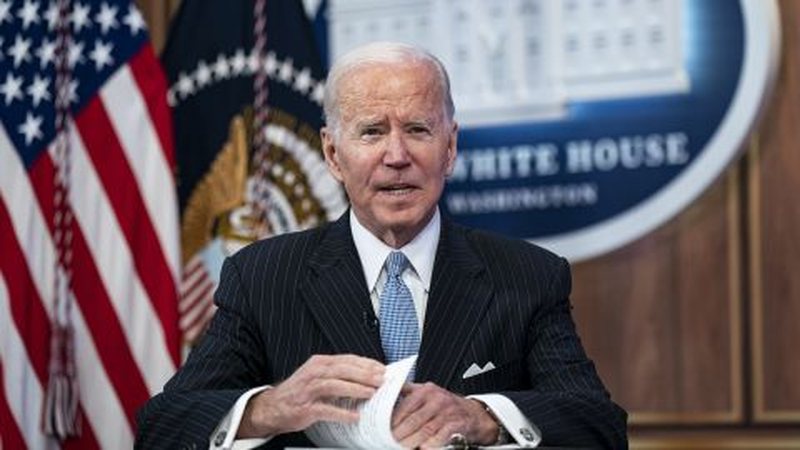 The President of the United States of America, Joe Biden, through a message sent to the President of the Republic Bajram Begaj, congratulated Albania and the Albanian people on the occasion of the 110th anniversary of the declaration of Independence and Flag Day.

In President Biden's message, among other things, it is emphasized:

“This year marks the 100th anniversary of the establishment of diplomatic relations between our countries – a partnership that has advanced bilateral prosperity, helped maintain regional stability and strengthened global security. As NATO allies, our countries have also worked together to keep the Alliance strong, prepared and determined. And in the face of Russia's unjust and unprovoked war against Ukraine, we have worked together in the United Nations Security Council to support the Ukrainian people, holding Russia responsible for the aggression. Albania continues to be a humanitarian leader, providing temporary shelter for Afghans and other vulnerable groups".

"The United States will continue to support Albania on its path to membership in the European Union. As we begin the next century of our bilateral relationship, I look forward to deepening our partnership even further, including the fight against corruption and organized crime, strengthening energy security across Europe and strengthening cooperation on cyber security," said the President. Biden in his message.