"We are in a battle with this government", Berisha makes a strong statement: A trawler owner smuggles oil, often meets with Rama 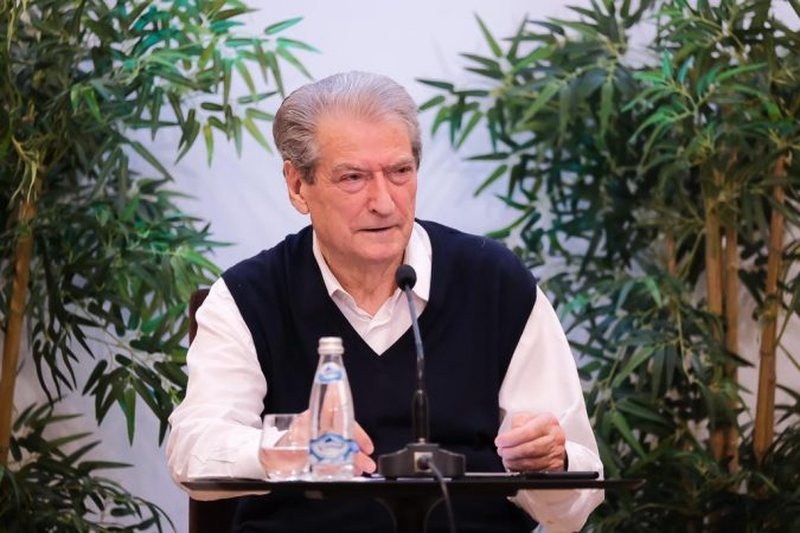 The chairman of the Democratic Party, Sali Berisha, held a meeting with experts on the price of oil and energy this evening, where he accused the government and Prime Minister Edi Rama of being involved in oil smuggling.

He stated that the government smuggles 300,000 tons of oil, and that the chain of how such a thing works has already been discovered.

The head of the Democrats said that an owner of a fishing boat has constant meetings with Prime Minister Rama, about this.

"I am stopping here not because the course of this government can change, but to tell the citizens that the potential for drastic, deep and immediate changes in this field exists, it is completely possible. We promise this, because we are in a battle with this government.

Well, the citizens say you are in battle, but whatever you do when you come.

Yesterday I declared that we will halve the fiscal burden of oil, we will subsidize 100 percent inter-urban and urban travel tickets. We are not inventing it, others have done it. Can we afford to do this? Completely. We are the country that produces 1 million tons of oil.

Oil is not cocaine that goes into banana crates, the chain knows. There are trawler owners. One of them only smuggles oil, which he unloads freely and who is said to meet periodically with the prime minister.

There can be no oil smuggling without a full government cover-up.

This sometimes seems to have the mentality of Albania without cars", said Berisha.