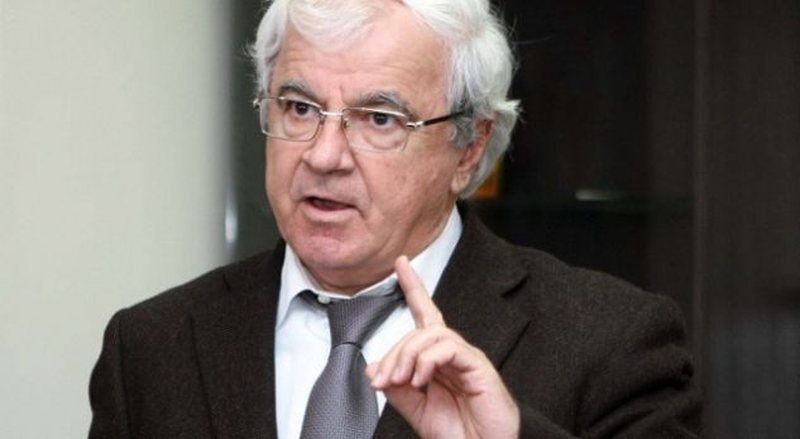 2 days before Sali Berisha gathers in the stadium the supporters for the PD Assembly, convened by him, the US envoy for the Western Balkans, Gabriel Escobar, will arrive in Tirana and the fact that he has not included in his agenda, Sali Berisha and Ilir Meta, for lawyer Spartak Ngjela, tells a lot.

According to Ngjela, it is an indication that Meta and Berisha are endangered by American policy and it shows that the US has distanced itself from both.

"They understand the chickens of my neighborhood, they are both endangered by American politics, they are the most accused of corruption, even Meta has been fired and as president from the parliament, he is expected to go to the Constitutional Court, they have nothing to do with Albania, Albania can not go against the west, why does Saliu want. in Meta they have differentiated the two ", said Ngjela.