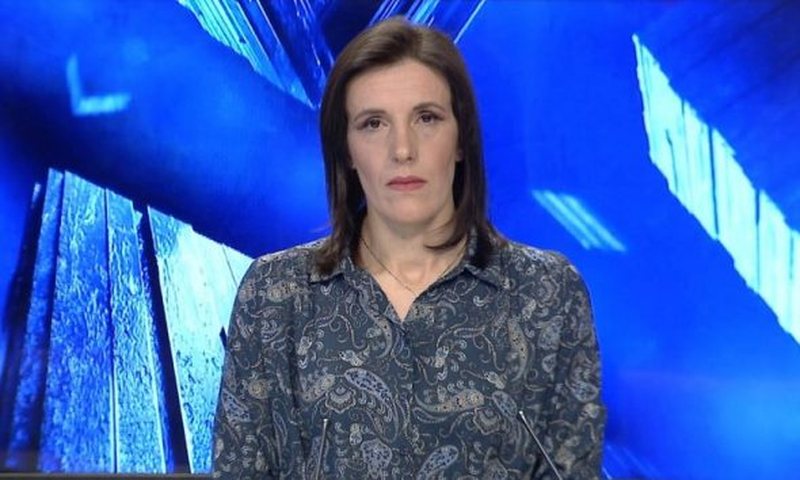 Well-known journalist Klodiana Lala has erupted in strong tones regarding the serious event that shook our country this morning, where a police officer was killed in the line of duty. Journalist Lala said that as a citizen she is shocked by the serious event .

"As a citizen, I feel shocked. A police officer, the father of two children, is killed on duty. "I am shocked that a police officer is taken out of an operation and left to the mercy of fate," said Klodiana Lala.

Further, she reacted for the head of the State Police, Ardi Veliu, for whom she said that today she had to leave her duty and go home.

"The reaction of the Minister of Interior was shameful. It would have been better to be silent.

The director of the State Police, Ardi Veliu, must leave his duty today and leave home. You have a police officer killed on duty. This means that he did not do your job. He was not protected by a police officer. "They made fun of ordinary police officers, they took them out on the streets at the mercy of fate." - declared Klodiana Lala.

Closed-door meeting / DP MP burst into tears Lulzim Basha: You can not exclude us for a word of mouth!

Separation from the life of former US Secretary of State Colin Powell / Yuri Kim gives the sad message: I had the privilege of working for him

The MP erupts in the meeting held behind closed doors: We who have participated in Berisha's lecterns, are seeing each other ...