"It was surprising for everyone"/ Political scientist Ilir Kalemaj comments on the decision of the European Parliament: This is the news of the day 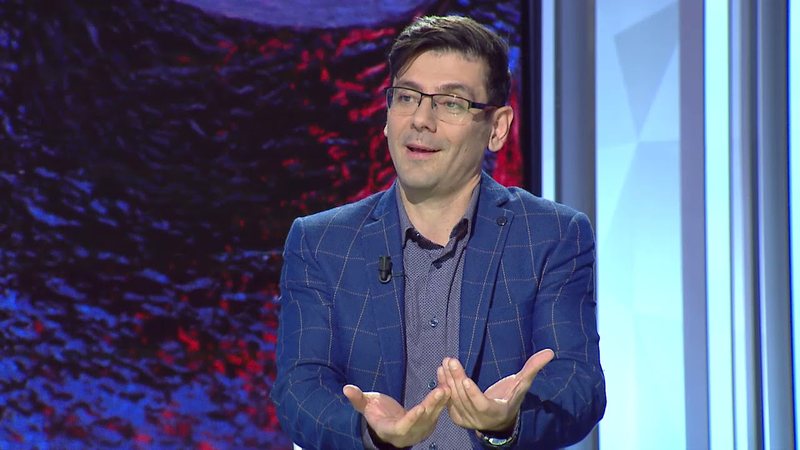 Political scientist Ilir Kalemaj in the studio of MCN Live commented on the resolution of the European Parliament which voted against the Open Balkans.

Describing it as the news of the day, Kalemaj said that as far as foreign policy issues are concerned, it was surprising for everyone. According to him, this expresses a strong skepticism and instructs the EU states to have strong reservations towards the Open Balkans and initiatives that are narrowed down to 3 countries like this case.

"Actually, the European Parliament's opposition to the Open Balkans is the news of the day, as far as foreign policy issues are concerned, it was surprising for everyone. The European Parliament's resolution has an important role in terms of recommendations and the fact that it is with a majority such as presenting another path for the integration of 6 countries, expresses a strong skepticism and instructs the EU states to have strong reservations towards the open Balkans and initiatives that are narrowed to 3 countries", said Ilir Kalemaj.

Regarding the port of Durrës, Kalemaj said that Berisha's accusations were expected and there is nothing new, while adding that the government itself is showing a low reflection on the demands of interest groups.

"Obviously, this is not surprising from Berisha, but including technical opposition to what he calls a mega-affair, so there is nothing new, and of course he has continuously accused Basha of being a hostage not only of interests with Russian financing, but and Rama and today's statement by Berisha is in this context. As for the port of Durrës, the government does not have to deal with accelerated procedures because this reminds us of the affair with the incinerators, it seems very absurd, especially since the budget is being discussed today. On the other hand, the budget is in a time of crisis and is important and there has been very little discussion regarding the demands of interest groups.Continuing with the reflection of certain groups that have been burdened by the crisis, all this should be reflected in the budget and the opposition should denounce this where it sees that there are affairs by taking the budget money for affairs", states the political scientist Ilir Kalemaj .