The former minister of Rama reacts after the release from the cell of Alqi Bllakos: How a show was made to cover the mafia truth of the incinerators 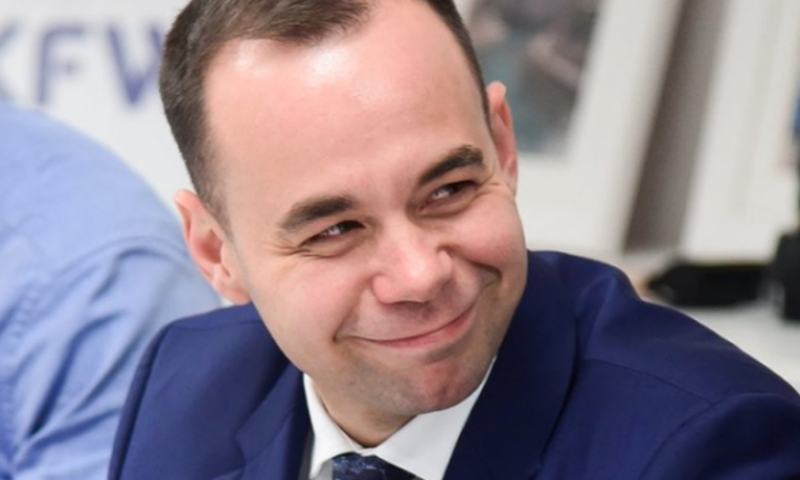 Former minister Ylli Manjani has reacted to the release from prison of former deputy Alqi Blako, who is suspected of abuse of office and corruption in the Fier incinerator affair.

Through a status on social networks, Manjani says that the arrest of Bllako, Lefter Koka and some other officials are a show to cover the mafia truth of the incinerators.

In ironic tones, he says that for equality before the law, the court should also release Lefter Koka from detention.

From what we have read and heard about the case, the Court Against Corruption and Organized Crime has done well to free Alqi Bllakon.

To be fair and for equality before the law, this court should also release Lefter Koka from detention.

I emphasize from the detention and not necessarily from the accusations, especially since these (accusations) still seem to be unsupported by evidence and a strong logic. SPAK does not seem to have investigated more than what LSI denounced.

The scheme of downloading budget money to anonymous persons, pensioners and asylum seekers looks like tax fraud committed by the benefiting companies and not like Lefter's corruption.

People cannot be arrested and detained with party charges, but with convincing evidence and logical accusations.

Therefore, the security measure of detention in prison is clearly disproportionate, legally unjustifiable and completely unnecessary.

I am always talking about equality before the law.

Because with the discovery of the mafia scheme of the incinerators, no one has been dealt with nor do they intend to be dealt with...

The arrests of Lefter, Alqi and some officials were and remain a show to cover the mafia truth", writes the former minister.