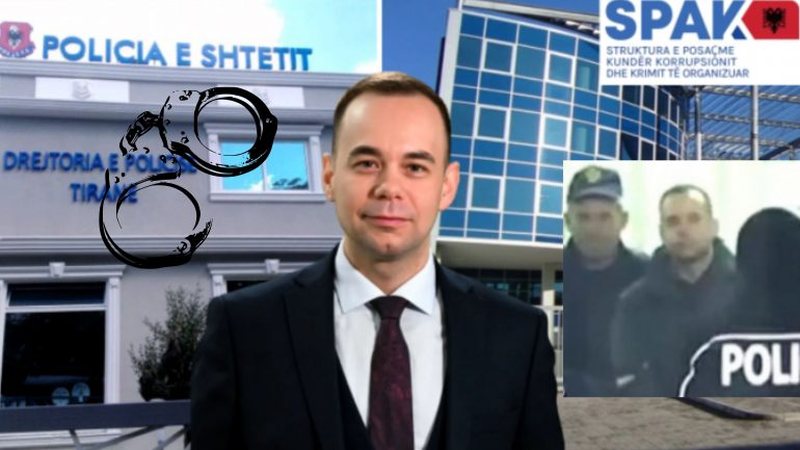 The former senior director of the State Police, Shemsi Prençi, says that the issue of incinerators will get worse, for those people who devised the scheme of this corrupt affair.

In the show "Noë" on Euroneës Albania, Prençi expressed that he has faith in justice regarding this affair, since according to him, enough evidence has come out.

Prençi stated that Alqi Bllako's entry and exit from prison was planned by the authorities, who had given him guarantees.

"3 months ago when Alqi Blako was arrested, I spoke out in relation to this situation and said that Alqi Blako will not spend more than 3-4 months in prison, that's what the originators and organizers of the incinerator scheme told him . So he disappeared for a few hours, until he received the guarantee from the powerful authorities who had introduced him to this game.

I have faith in justice, the issue of incinerators will get worse. It will go worse for the initiators of the incinerator scheme and not for Alqi Bllakon. I have faith, given the evidence," he emphasized.

Frrok Çupi reveals Berisha's relationship with Milosevic since 1992: Be prepared for any scenario