Former member of the DP leadership warns of "earthquake" within the Democratic Party: Dismissals are expected ... 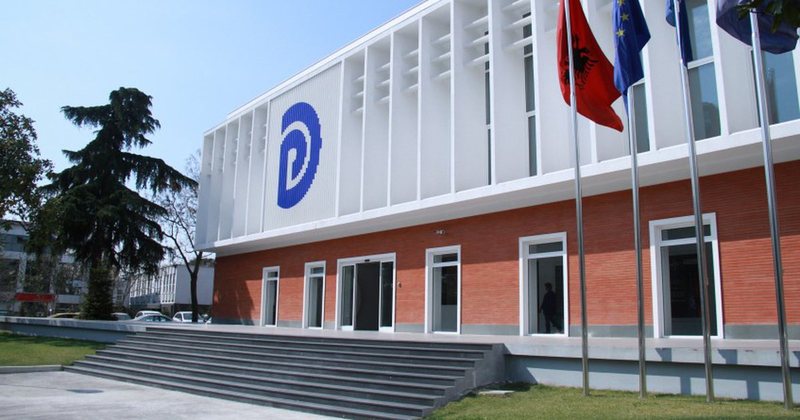 Former member of the DP leadership, Arben Skënderi, warns of other dismissals from the DP.

He said that the rest of the parliamentary group that opposes Basha will also have a turn, while adding that the leader of the Democrats is acting 'divide and rule'.

"Basha today wanted to show authority over a decision taken in the same format, at night, without asking anyone. Basha is acting 'divide and rule'. He will show the current parliamentary group, which he feels is undecided, he will show strength, and he is very afraid that he will be found alone. What was asked of Basha, he had 4 years to do, to unite the Democrats, but he did not unite them. He is being sold to us as a desolate opposition leader but he is not in trouble. Today he raised his voice, with a diarrhea of ??words, without argument and did not speak about the main ones. He talked about everything, about a sludge of which he was a part. And the rest of the parliamentary group will have their turn, this work of exclusion will turn into a joke. It is excluding those few deputies it has. I am dividing them ", said Skënderi for Report Tv.