"Ilir Meta will be declared" non grata "soon", the head of state reacts for the first time to the circulating news 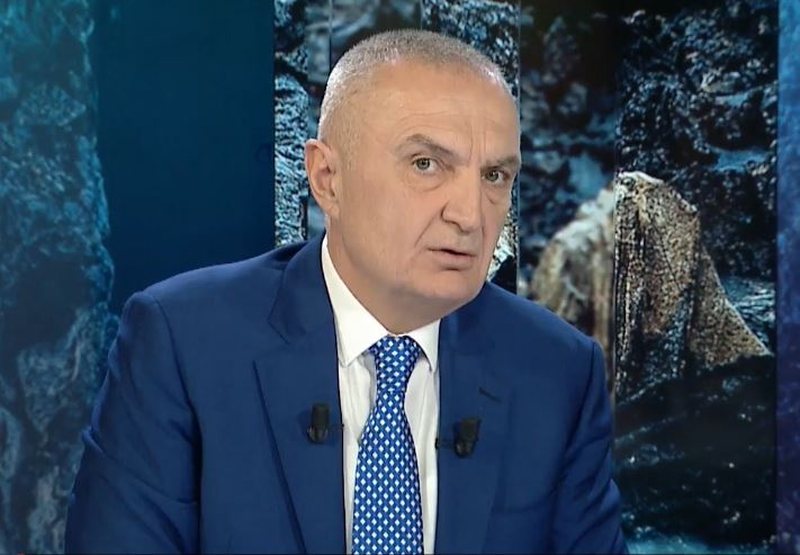 President Ilir Meta has responded to the rumors that he is the next politician declared "non grata".

Meta said that he is a "super woman" and invited every foreign ambassador that if there is a message for him, to give it directly and not through other politicians.

"If there is an embassy or a state that has chosen a group of politicians to send messages to Ilir Meta. They had Ilir Meta here, they have him here and they will have him here, especially after I am in this post.

Whoever has a message for Ilir Meta should tell it directly to Ilir Meta and he will get the answer as he deserves. Ilir Meta is here, he is a super woman and he believes in democracy, he believes in freedom and he believes above all in Albania. Ilir Meta has a homeland and an agenda. Ilir Meta is not naive, if someone loves our territory but despises our people, today or tomorrow he will be our enemy and Ilir Meta will face him today. I am a man who first of all respects the laws of my country and then the laws of other countries and let an Albanian come out who says that Ilir Meta lied to me. "An American came out to say that Ilir Meta lied to me", said Meta in a TV interview.