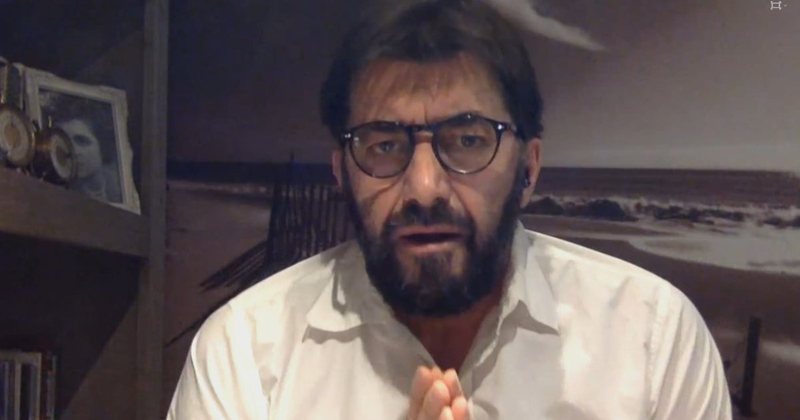 Meanwhile, he published an article stating that the Democratic Party on August 18, 1995, from Sali Berisha's speech wrote that Hajdari was a collaborator of the State Security and a killer trafficker.

Sali Berisha, today from the Lecture Hall of Librazhd, declared: Azem Hajdari, will be the eternal "Honorary President" of the Democratic Party. Berisha remains a demagogue-manipulator, taking advantage of the ignorance and conformism of his followers, who have neither reference nor historical memory, nor consciousness or purpose, but only the hysteria of crowds ready to lynch with hate speech like the haqqamilist hats and panties. Here is what "PD" writes, August 18, 1995, from Sali Berisha's speech about Azem Hajdari; "A collaborator of the State Security and a trafficker and murderer of ... When Berisha lies, as always without coherence in his words and not consistent but only a manipulator of his personal, family, clan agendas", writes Demalia.