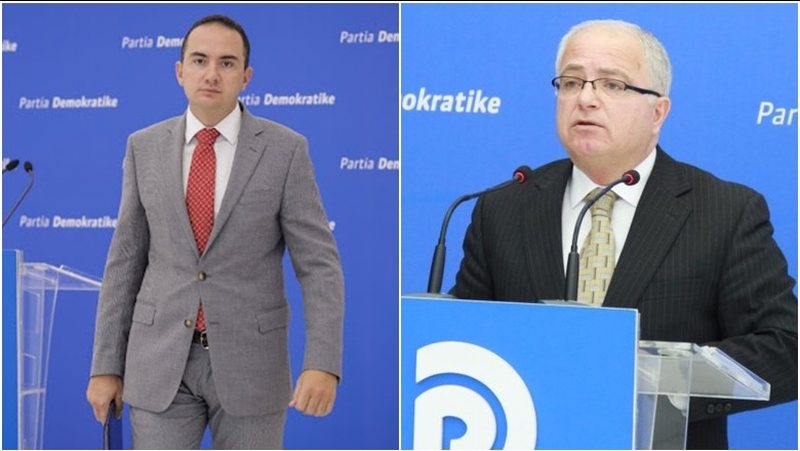 Debates within the Democratic Party have no end.

The leader of the Democratic Party, Lulzim Basha informed that within a week he will submit to the Assembly the request for Constitutional changes, in the Territorial and Electoral Reform, but it seems that these changes that will be requested, have not been consulted with the deputies of this political force. . At the meeting of the group that took place today behind closed doors, it is learned that Edmond Spaho has expressed that the amendments to the constitutional changes can not come only for the firm, but must be decided by the Parliamentary Group and the National Council of the DP.

"Amendments to constitutional changes cannot come only for signature, without discussion. This is where the Parliamentary Group and the National Council must decide," he said.

Spahos was immediately answered by the number two of the Democratic Party, Gazmend Bardhi.

"There is a group of lawyers here who have prepared the material. They have been prepared by PD lawyers, and will also be discussed in the law committee (with PD members). The parliamentary group decides politically, while the lawyers decide technically and professionally. "That's how you brought us these materials, just for the company", said Bardhi.