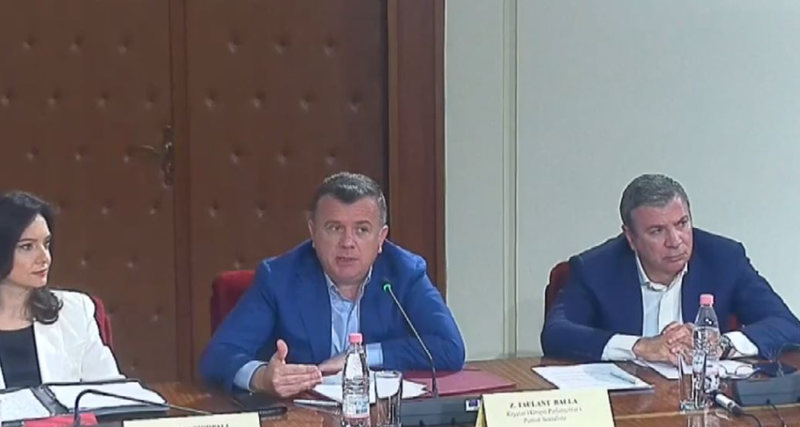 He said that the two rounds are for the opposition, while the 4th and 5th rounds are for the majority. Balla clarified that he is ready to listen to proposals from all parties, except for those given by former Prime Minister Sali Berisha, who labeled him a "non grata".

We sat down with Mr. Mediu and Duke twice. What he said here today he also said in the meetings we had without the media. It is very good that we are all parliamentary groups in one hall. I have always told you, I am telling you today. Each party had the right to propose. The example brought by Mr. Mediu that the president elected in 2002 was proposed by the Liberal Democratic Union. He proposed it and became President. In this respect, in that document all parties have the right to propose. On Monday at 18:00 we have the second round.

For the president to be elected he must enjoy the right of 20 signatures. Do you have 20 firms? Because such is the procedure. Bring the candidate, the opposition can bring 3 candidates. We have set a condition that candidates coming from ink tar do not accept. For others there is no problem. Here we have this clear, behave, if you agree and the commendable effort of parliamentary groups to come up with a candidate is a good thing. thus we are equal. You have two rounds, naturally in the 4th and 5th round…