The Supreme Court decides to suspend the works for the construction of HPPs in Valbona, here is what VOA writes 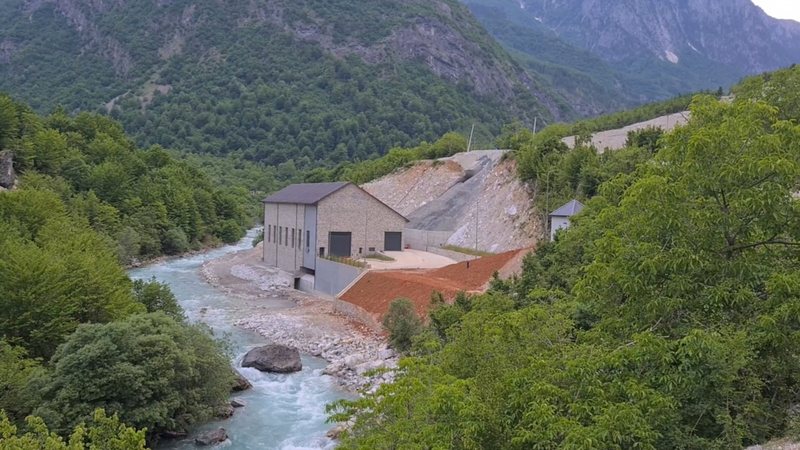 The Supreme Court on Wednesday accepted the joint request of 27 residents of Valbona, the Association "TOKA" and the Association for Preservation and Protection of the Albanian Alps to suspend the contract for the construction of 2 HPPs in Valbona by the company "Gener 2" and "Dragobia Energy LLC", as a measure to secure the lawsuit until a final decision is made regarding the case.

Today's decision of the Supreme Court comes after a battle of more than 5 years of the residents of Valbona and their association "Land" represented by Chatherin Bohne, an American married in Valbona. Residents and environmental activists have been actively protesting in recent years against the construction of hydropower plants in Valbona, arguing that they undermine the unique values ??of the valley ecosystem and the tourism potential of the area, one of the most frequented in recent years in Albania for mountain tourism.

Work on the construction of two of the hydropower plants in Valbona started in 2016 and, since then, the works have advanced.

Although today's decision of the Supreme Court comes at a time when the works for the construction of hydropower plants in the Valbona Valley have advanced, it is considered by residents and their association "Land" as a positive step for the establishment of justice and protection of the environment.

Valbona Valley has been declared a protected area of ??category 2, National Park. The "Dragobia" project has been implemented there for 5 years, which envisages the construction of two hydropower plants, but also secondary roads, power lines, tunnels and is being developed in the middle of Valbona National Park, a park with a total area of ??600 hectares and with a population of about 1000 inhabitants./voa