"Congenital liar", Bujar Nishani tells what Lulzim Basha asked Berisha in 2011 and warns of new developments: The hurricane is coming! 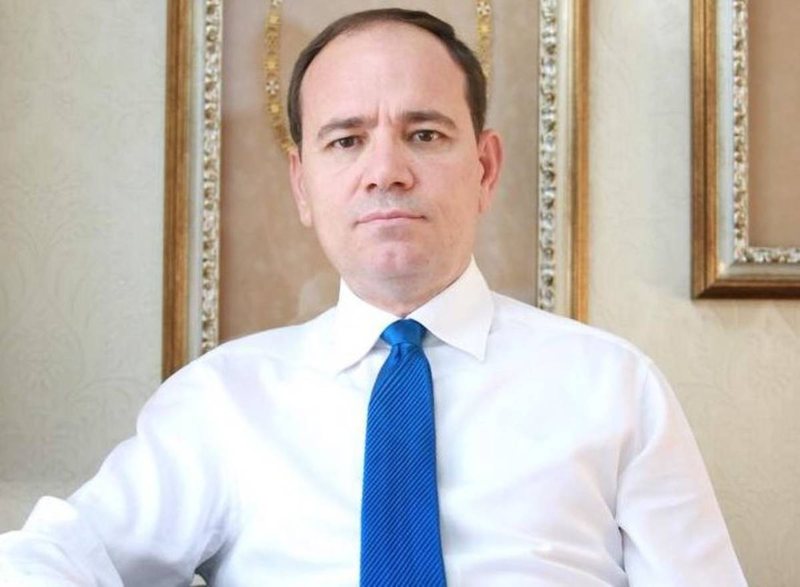 Former President Bujar Nishani has reacted after the statement made yesterday by the leader of the Democrats Lulzim Basha for Sali Berisha. Basha said that he managed to win the municipality of Tirana in 2011 after 'excluding' Sali Berisha from the campaign.

However, Bujar Nishani denies this statement of Basha. Through a post on social networks, he remembers how Basha asked Berisha to guide him in even the most basic things.

Dear friends, a congenital liar not only could not lead us to any victory but caused us in eight years, the greatest chaos, confusion and political discouragement we have ever had within the Democratic Party.

The congenital liar is saying that he won in 2011, the Municipality of Tirana, without Berisha!

As the head of the electoral headquarters for Tirana, that world, I was annoyed to the point of nervousness when I saw how throughout the day, L. Basha asked S. Berisha to instruct, show and teach him even the most basic details of the daily agenda and theses of campaign.

This is not just ridiculous, not just a congenital liar but a costly political parasite for all of us.

The hurricane of honest people, brave and patriots will save the Democratic Party.

Let's rebuild the DP to save Albania!