Journalist: Berisha abused power, he can not determine our fate again 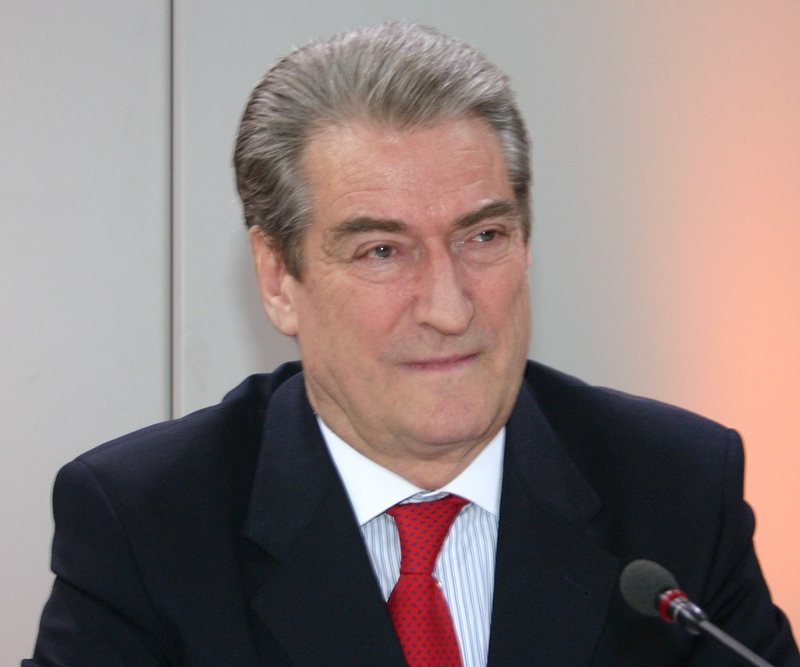 Journalist Arben Rozhani has stated that former Prime Minister Sali Berisha cannot redefine the fate of Albanians, adding that he was given an opportunity in 1990 but abused it.

Rozhani said that Berisha committed corruption and at this moment Leondard Olli responded by saying that they are not prosecutors.

Excerpts from the debate on Ora News:

Arben Rozhani: We have been dealing with Berisha's political district for 31 years. Sali Berisha should have been the shameful past of Albania, because we were students in December and now after 31 years again Sali Berisha will determine our fate as he determines then, he can not. It is the shameful history of Albania Sali Berisha. Will it work for the good of Albania? Berisha had a chance in the '90s and abused it.

Brahim Shima: As he had the chance in the second term of government and did not abuse it.

Arben Rozhani: And what did he do?

Brahim Shima: He did not abuse it.

Arben Rozhani: Do not talk to me about the economic growth of Ridvan Bode, talk about the ugly crimes of corruption.

Leonard Olli: Why should Shima and I look like prosecutors.

Brahim Shima: Why did you sentence him for 9 years. These people can no longer be lied to verbally, file in the prosecution and punish.

He won the American Lottery, what happened to the Albanian happened to him, he did not expect it, here is how he was 'sunk' as he came out of the US Embassy in Tirana (NAME)

The new "Omicron" variant is scaring the world, this is the pill that resists any variant of the coronavirus

"A city that never sleeps" / Greek media dedicates an article to Tirana, the most attractive areas and nightlife

Sad news! The former mayor of Podujeva lost his life

The latest report of NIPHK is published, 1 victim is registered

"Take to the streets to raise money" / The famous singer expressed his readiness to help, after she announced that the tumor on her head has returned, the Albanian MP reacts and has a message

Some areas without electricity due to bad weather, reacts Ardian Çela: Normal in these times. You should also look at the conditions under which they work ...