Frrok Çupi explodes 'BOMB' for Sali Berisha, warns of strong developments: I am convinced. After his arrest will ... 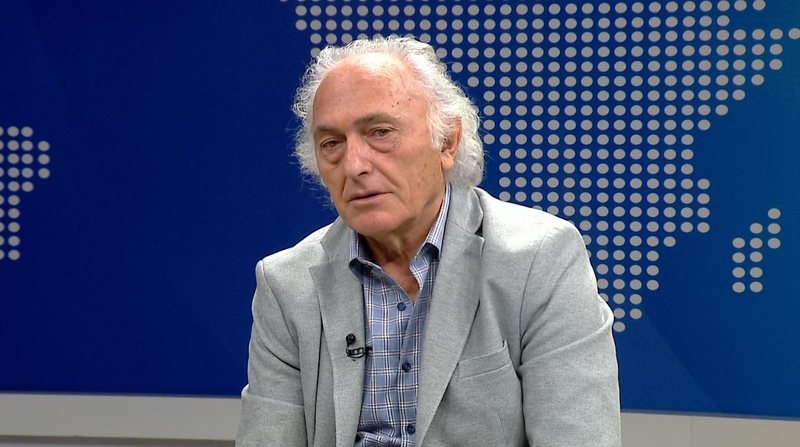 Analyst Frrok Çupi to talk about Youth Day and December 8. In his speech, Çupi said that former Prime Minister Sali Berisha will be arrested soon and according to him, the arrest warrant came from America.

While considering Berisha a man of high risk, Çupi has shown that his criminal acts have crossed the borders of the country.

Among other things, the analyst stressed that with the arrest of former Prime Minister Berisha, the country and the region will be cleansed of crime.

"For Berisha, all measures have been taken as a man with a very high risk of being isolated.

There are many people who ask when I will go to 313. This is an issue that has nothing to do with the arrest warrant. The arrest of Sali Berisha is the simplest thing that will happen in the region. With Berisha's arrest, our region will be cleansed of crime and corruption.

I am convinced that Berisha's criminal acts extend beyond our country.

Sali Berisha with the arrest warrant he has today is isolated from attempts to escape or to commit other acts. - said Frrok Çupi in "Breaking".