Flamur Noka reveals the plan of the chairman of the Democratic Party: Lulzim Basha is a hostage of ... 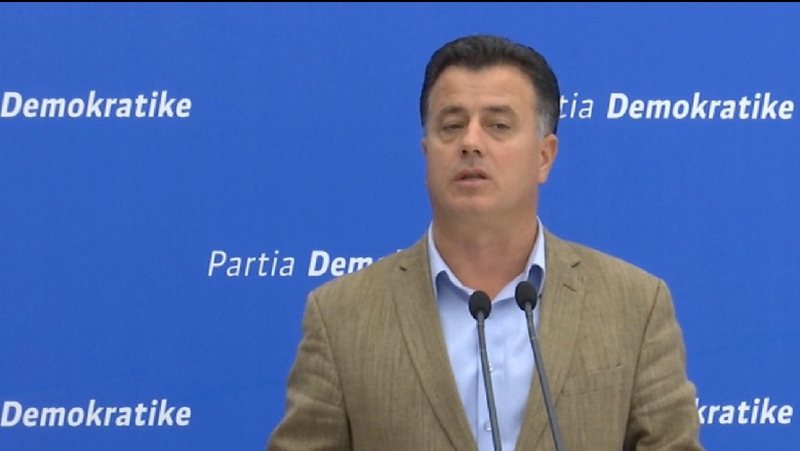 DP MP Flamur Noka said that Lulzim Basha pretends to retaliate in the Assembly, because he will show that he is doing the opposition ostensibly to remove Edi Rama.

He said that Basha has only a draft parliamentary routine.

"Basha pretends to take revenge in the Assembly, but it becomes ridiculous. It will show as if he is making opposition and ostensibly to remove Edi Rama. He drafts only the parliamentary routine. There is no democrat today who does not know that Basha is a hostage of Rama. The removal of the government should be the mission of the government, but he removed Berisha and me with deeds. Who was more interested than Edi Rama for Berisha and I to leave the PD parliamentary group? That is why Basha removed us and will remove the voices against ", said Noka for Ora News.