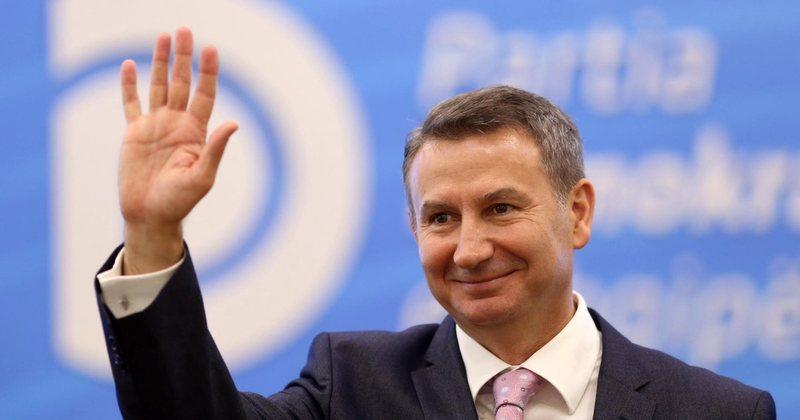 The former candidate for the leader of the Democratic Party, Fatbardh Kadilli, says that the party is losing a lot from the "war" that has started in its bosom. Kadilli said that despite the innovations proposed by Berisha, neither he nor Basha can bring the DP to power.

"I am convinced that neither Basha nor Berisha can bring the DP to power. We have lost a lot from this clash. With the struggle for power within the DP we are losing our political mission. "The only good thing that comes from Mr. Berisha's movement is that he has included some theses such as limiting the mandates, primary and allowing the factions", said Kadilli for MCN TV.