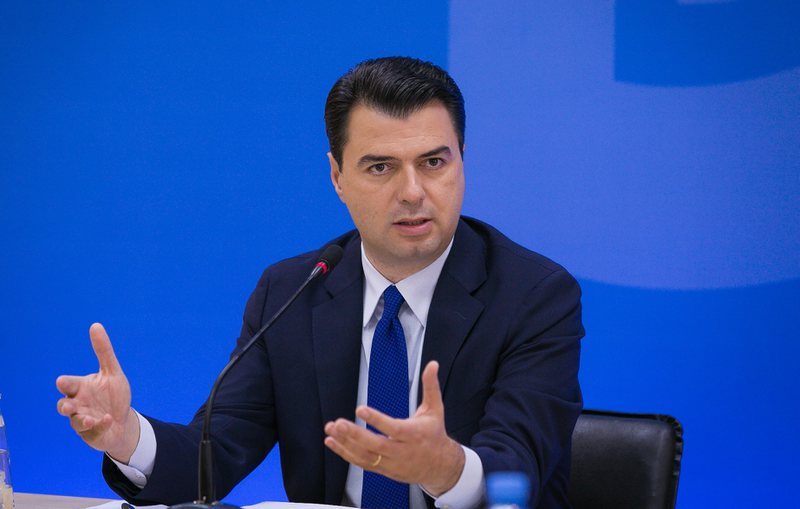 The opposition will have two candidates for the local elections on May 14, and Lulzim Basha is preparing to return.

These were the two news that were confirmed during the last week within the Democratic Party. Enkelejd Alibeaj was the first to confirm the exit with other candidates apart from those of Sali Berisha, and then the first candidacies were confirmed.

The official presentation of the candidates started on Saturday from Mallakastra with Agron Kapllanaj, who will seek a second term at the head of this municipality, having previously been mayor in 2015-2019.

In addition to the presentation of the candidates, the former leader of the Democratic Party, Lulzim Basha, has also been on the move in recent days.

Initially, Basha appeared at the Book Fair, where, in addition to buying books, he was seen meeting young men and women. Afterwards, the former chief democrat participated in several meetings with his supporters in some of the Tirana branches.

During these days when the atmosphere of the World Cup prevails, Basha has joined the young people by following the matches in Tirana's clubs.

With these movements on the ground, but also with the return to the Assembly session, Basha is giving a clear message that the period of rest from active politics is coming to an end and he is getting ready to return. But what the form will be, remains to be seen, since since his resignation, the position of acting chairman of the official Democratic Party has been held by Enkelejd Alibeaj.