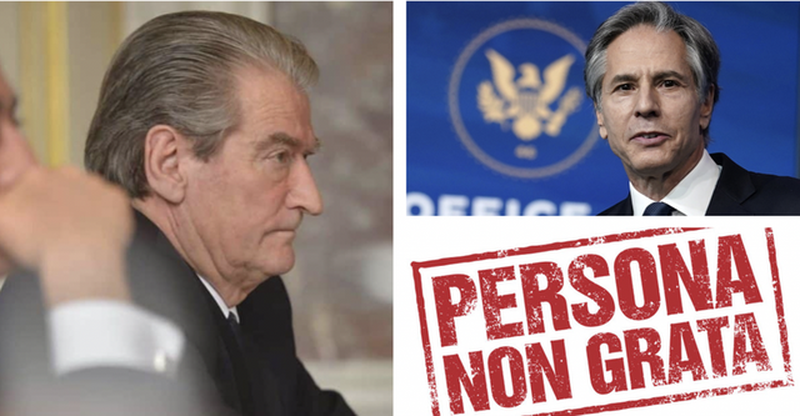 Mondi Rakaj, President of the Vatra Association, spoke about the non-grata declaration of former Prime Minister Sali Berisha, saying that Antony Blinken will soon be accountable to the senate on the reasons why Berisha was declared non-grata.

"Berisha's non-grata announcement is lobbying of Prime Minister Rama. He is interested in staying in power. It is an opinion but soon there will be information. Blinken will soon be asked by congressmen why Berisha has been declared non-woman. When received calls from congressmen are required to provide info. It may take 6 months, a year. Let's see. It will take time, a little prudence. It is good to clarify the Albanians. Vatra does not deal with political parties. It is trying to unite to bring together a broad participation for Berisha's Speech. I give you the word that the diaspora expects a rotation. "We were not very happy with the April elections," he said.