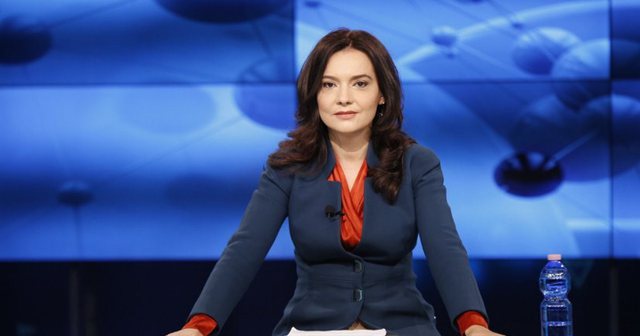 The Minister for Relations with the Parliament, Elisa Spiropali has reacted after the news that the data of over 900 thousand voters may have come out of the e-Albania portal.

Invited to the Top Talk show, the minister does not see the publication of voter data as a serious problem. "It has nothing to do with the vote that an individual casts on the issue of patronageists, the structures of the Socialist Party for their voters. There are people who do this. What would it mean if they did not register the voters of their own area. "We just identify them, we do not influence their vote."

According to her, access to citizens' personal data is not difficult.

"Why is it difficult to have your phone number? There are many ways to get the number. We do not use them anywhere. I do not know how some portals have published them. "Since 2008, we have an updated database."

Spiropali adds that if necessary, the issue should be investigated, but "it has nothing to do with the SP".

"There are several portals that have released the data. They bear responsibility. I am telling you that e-Albania does not hold data of individuals, it is a link page. Data have been collected over the years. Since they are worried, let them investigate, let them do what they want… It has nothing to do with the SP, we have not released them ".

US Mission to the OSCE lists the issues of 'April 25', the request for SPAK is clarified