The email for Ilir Meta, the well-known journalist casts strong doubts: Lobbying issues from the SP, they have contacts with European parties 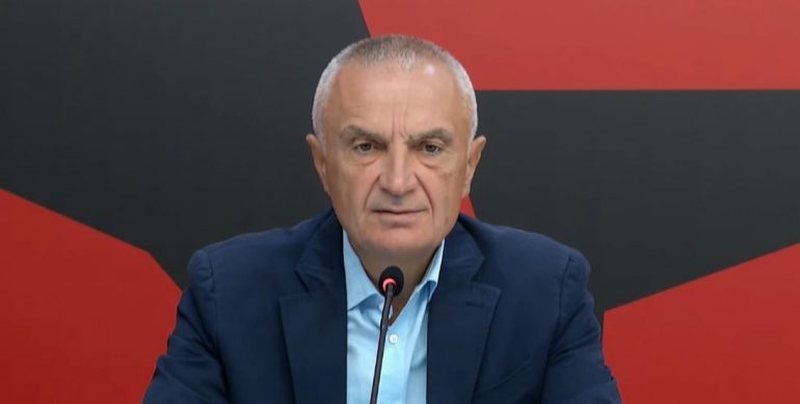 Journalist Elkier Bushkolaj said that the e-mail claiming that the European Socialist Party has banned Ilir Meta from participating in the congress that is expected to take place in Berlin in mid-October, must be verified.

In an interview for Euroneës Albania, Bushkolaj said that he suspects that the email for non-participation in PES is a matter of lobbying by the majority.

"First of all, the authenticity of the email has not yet been confirmed and we all have to accept this. I have the impression that this is a matter of lobbying. They have lobbied characters of the majority, not Rama, Taulant Balla or others who have contacts with European counterpart parties.

They lobbied for Meta to be sent this email. The authenticity of this email must be verified, who is the person who sent it. This email did not go to the Freedom Party, but a fake address to Monika Kryemadhi", he said.

According to him, it was SP deputies who preceded this news.

"It was announced by SP officials", the journalist emphasized.