Edmond Spaho revolted by Basha's actions: This is his only goal with the dismissals he is making 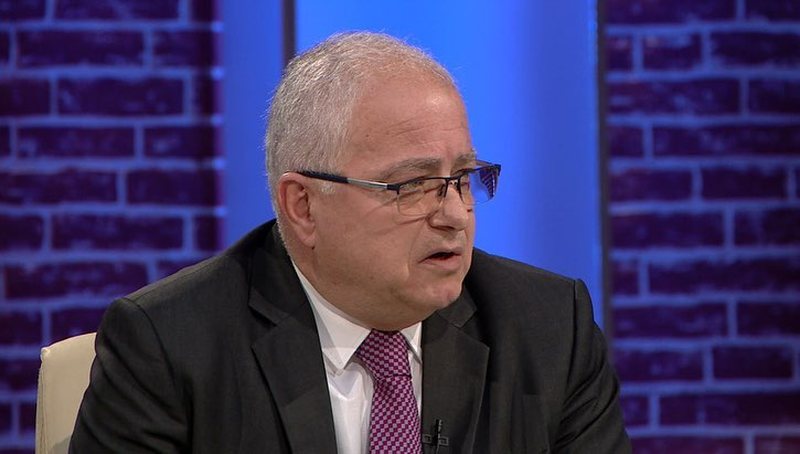 DP MP Edmond Spaho, during a TV interview, spoke about the recent dismissals of Basha.

Spaho emphasizes that Basha with these dismissals wants to instill fear in the membership, adding that the Democrats are determined for the Foltore and want the change of the DP.

"Lulzim Basha, with the dismissals he makes, wants to instill fear. It will instill fear in the PD membership, especially in those who have signed for the December 11 Assembly. This practice will fail, the Democrats are determined, they have signed with their conviction, without any pressure to line up with the Speaker and will look at the result on December 11th.

No matter how much pressure he puts on, Democrats have realized that the time has come for the DP to change. This form of organization is not continued, the party has become like a bunker, Basha only loses and therefore the bunker must explode, we need a bigger and more united party, we at Foltore have never expressed any exceptions. People are to change this DP, to have an opposition that really challenges Rama and not to side with this regime. "Basha has made shameful accusations against Berisha, while a while ago he said the best words", declared Spaho.