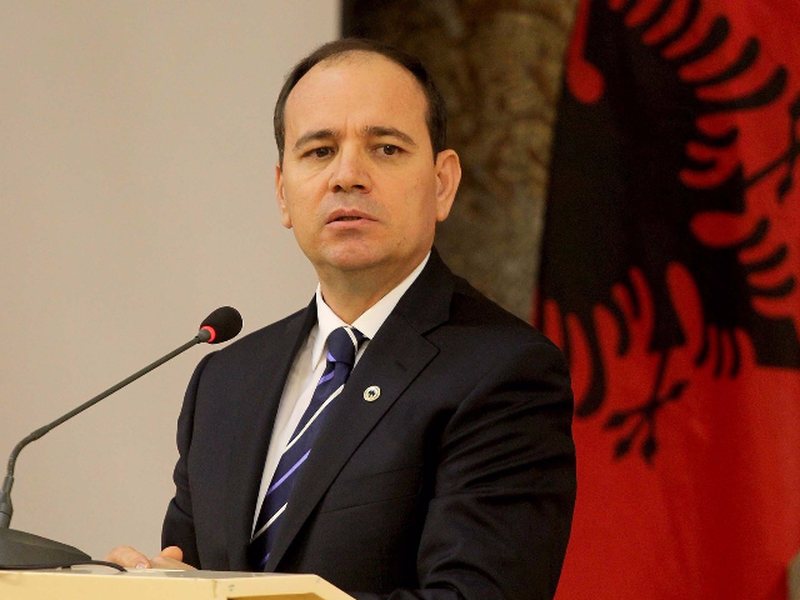 According to Nishani, Rama and Basha have cooperated for the destruction of the political alternative in Albania.

The heaviest made by rulers in the post-dictatorial period of Albania.

Edi Rama and Lulzim Basha have organized and attempted the annihilation of the political alternative in Albania, the real dimension of political pluralism.

This grave act committed in collaboration with them, aggravates even more the weight of the damage and the responsibility that you have to pay.

This serious act lies not only in the fact that it was conceived, planned and launched against the Democratic Party of Albania, which represents half of the Albanian electorate, but mostly in the malignancy of the model of "opposition facade", of the opposition at the mercy of fate which is determined by the government, of the concept that Albanians are beings of the "second class".

This low act is unforgivable!

To resurrect the DP, to save Albania!