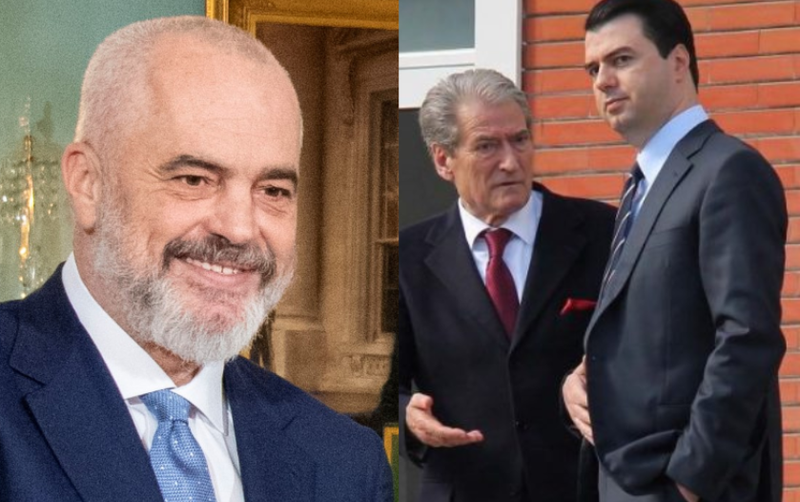 Mentor analyst Nazarko thinks that only Prime Minister Edi Rama is benefiting from the tense situation within the DP. According to him, in this situation, he will govern peacefully with a divided PD.

"One of the expected inhibitory developments brought about by the American presence, the American engagement with the DP, could be the takeover of the DP through a paramilitary operation, such as a base protest, or members of the National Council. I believe this does not happen. Second, it is said that the so-called referendum will take place, which will be announced on the 11th, and will be held on December 18, when Basha holds his Assembly. These are developments, however, within the legality that do not foresee physical clashes and nevertheless give the opportunity to Edi Rama to rub his hands. "All the developments that take place in the PD favor the government to be calm towards a divided PD", said the analyst.