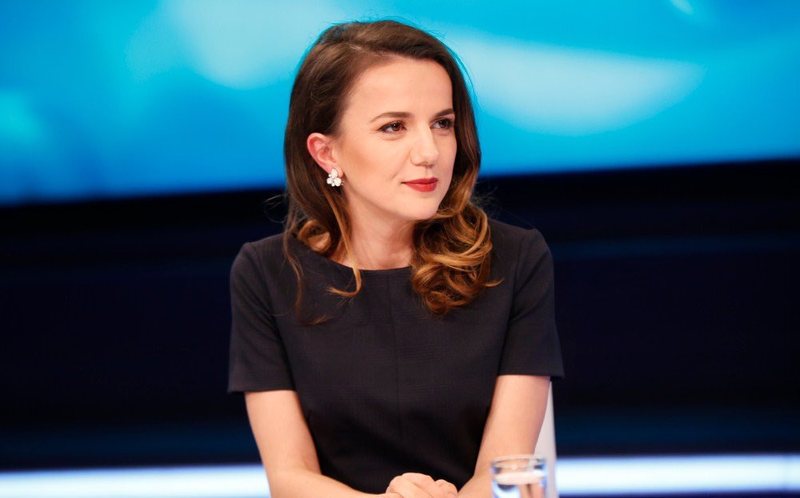 Rudina Hajdari regarding Basha's statement that he expelled Berisha in order not to turn the DP into a bunker, said that the behavior of these two individuals, Basha-Berisha, has hurt the party.

"Someone should be selected who has the opportunity to absorb even those people who are not only members of the DP, but should also absorb the youth," said Hajdari.

"What the statement says is that he has turned the party into a bunker but he simply does not want to turn it into an anti-American bunker.

This is unfortunate and the DP has had bad developments. And the behavior of two individuals who do not see either side as the best contenders to bring the DP to power, they are fighting for their power within the party.

The defeat of the Democratic Party is a disaster for the whole of Albania. Someone should be selected who has the opportunities to absorb even those people who are not only members of the DP, but should also absorb the youth, the gray electorate, etc. "It is in the hands of the DP to reawaken the vision of victory," she said.

"It is difficult especially when someone like Berisha has been there for a long time and has given what he had to give. That Albania has very capable and perhaps more useful people at the moment. This is positive, to speak openly and not cheer for one side or the other. "We must return to the values ??that the DP has lost over time," said Hajdari.