He called it asphalt, Safet Gjici answers Berisha: I am very happy, I do not know 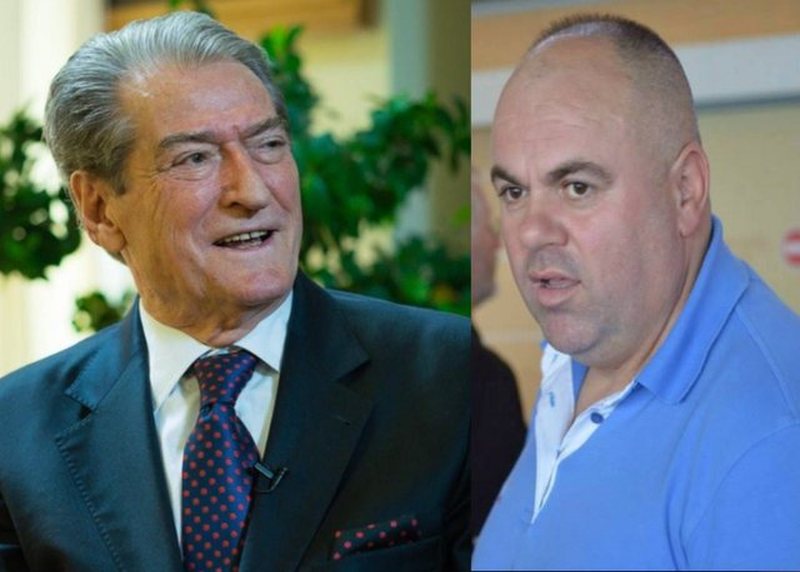 The Mayor of Kukës, Safet Gjici responded to the former Prime Minister Berisha, who called him during the Speech in Kukës 'Safet asphalt'.

During a live video on Facebook, Safet Gjici tells Berisha that asphalt should be made as an investment for people. He did not even spare the irony, as he said that 'Dr. Berisha is very happy'.

"Everything that turns out to be the way of the Renaissance will be done well, because we are making all these investments. That doctor Berisha said Safet asphalt. Asphalt is for people. Contradicts what he says himself, no investment he says. Wherever he goes, if he does not mention me, he does not speak. I'm very happy I do not know. We want deeds, these are deeds ", says Gjici.