"Unacceptable"/ The English MP makes the unexpected statement about the Albanians, Kreshnik Spahiu reacts in revolt: No nation is treated so meanly! 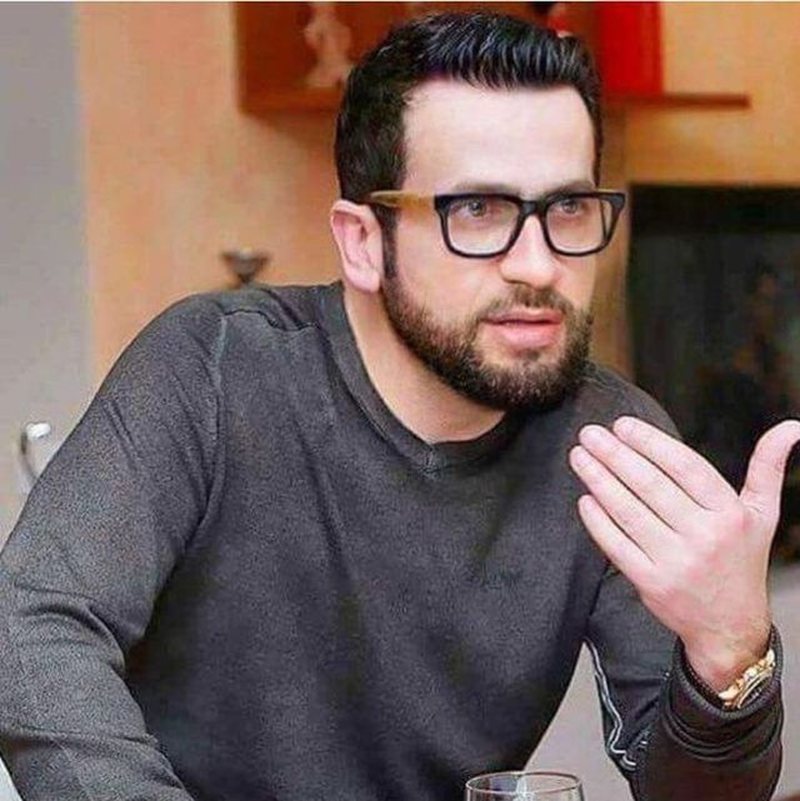 The British media DailyMail has published a secret report of the British army, which reveals that 40% of the immigrants who have crossed by rafts are from Albania.

The increase in the number of Albanians using dinghies to enter Britain has led British MPs yesterday evening to call on ministers to redouble their efforts to deport migrants to Rwanda.

"It is clear that many Albanians who come to the UK in small boats are not fleeing war or persecution, they are economic migrants. This is blatant criminality and underlines the urgency to continue with Rwanda and similar schemes," he said.

Tom Hunt, Tory MP for Ipswich, said the figures "really highlight why it is so critical that the government starts and introduces Rwanda as a scheme", adding:

"We must bring this farce to the end. "Legislation to implement the Rwanda scheme should be at the top of the table when Parliament returns after the summer recess."

However, after this statement by the British MP, the strong reaction of the former head of the Red and Black Alliance, Kreshnik Spahiu, came.

Through a post on social networks, Spahiu writes: Unacceptable and flagrant violation of basic human rights and freedoms.

No nation is treated so meanly…..

Flamur Noka makes a strong statement and warns: National security is at risk, Albania was not attacked only by Iran

What day did the President call you? Oerd Bylykbashi clarifies the face-to-face meeting with Begajn: I broadcast an attitude

The release of Alqi Bllakos, Voice of America: The two small children have no care

The issue of the sea in The Hague, Rama meets with Mitsotakis: We still do not have a consensus with Greece

The release of Alqi Bllako from the cell, comes the first reaction from the government

Europe is on two war fronts, one of them includes Albania", the strong warning made by Lorenc Vangjeli

"The state has fallen", Bylykbashi raises the alarm and warns: dangerous doors are opening, it can lead to...