"I got on the phone, I said O Lul! ..", Berisha reveals all the 'secrets' to Lulzim Basha: I waited a week, he did not say a word! In the end he deceived me 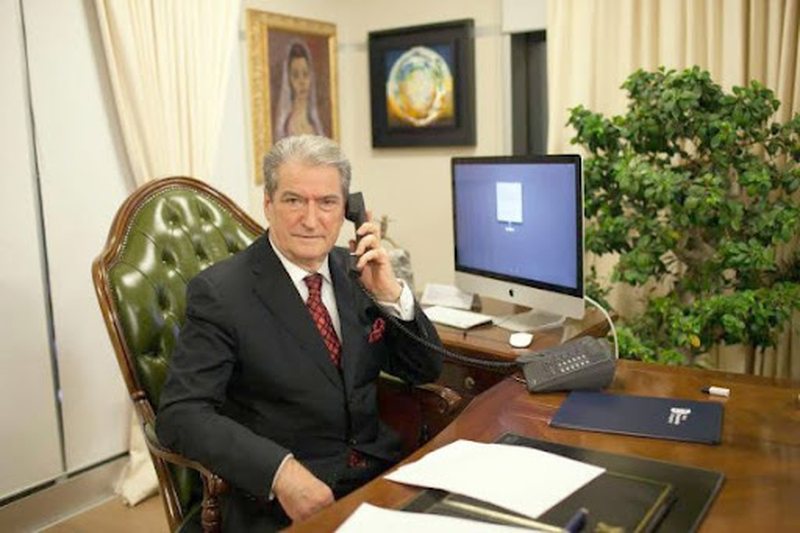 Former Prime Minister Sali Berisha has developed Burrel's Speech, where he has shown several episodes and conversations with Lulzim Basha, to show that the leader of the Democratic Party is a liar and has sold the opposition causes.

Berisha said that he called Basha, in order for the DP to denounce the vetting of the three judges, but Basha, after saying that he will deal with this matter, did not denounce. Berisha accuses Basha of "joining Rama in their hostage-taking".

"I got on the phone and said, 'Lul! The judges have done the vetting, they come out lousy and they have hidden the vetting from them, Rama is holding them hostage. He told me not to feel that I will be taken once. , but I waited. I waited a week, he did not say a word. What did he do? He joined Rama in taking them hostage. Then Mr. Basha, go solve these problems. "Responsibility. The responsibility will be extraordinary for the hostage and for Edi Rama. This is a revolution that has no force in the world to stop it. A revolution that is boiling where there are Albanians", said Berisha.