Sensational! Kryemadhi bluntly says PD and SP cooperated to delay the officialization of the ballot 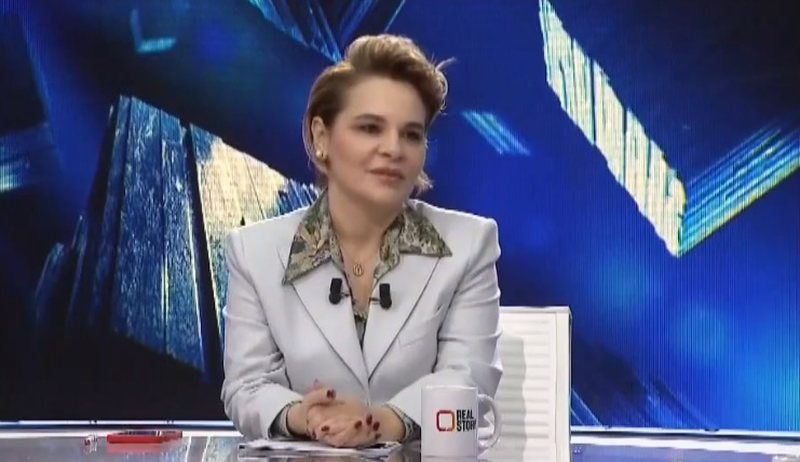 The Democratic Party and the Socialist Party cooperated with each other to delay the printing of the ballot as much as possible in order to distract the voters.

This is what the chairwoman of the SMI, Monika Kryemadhi, said on the show 'Real Story'. While explaining all the steps that PD and SP took to delay the printing of the ballot, Kryemadhi said that for the first time in the history of elections the ballot was printed only 18 days before, not giving the opportunity to explain voters the way of voting and creating confusion, which brought and the high number of invalid votes.

Sokol Balla: You say it was done to cause a deliberate delay to delay, some sort of reconciliation?

Kryemadhi: Definitely, in two weeks you will have the decision of the college to return the answer, that you have no right and you have the number 153. Finished, the ballot paper with names is approved, and that it is normal with names because people do not vote numbers vote names, because Sokol Balla is not a number so open the lists to be clear people. Normal by name, then starts the Socialist Party, no says.

When you are clear in the Electoral Code that you should use names, you say we want numbers. They approve it by name, the Socialist Party complains to the KAS, the Democratic Party complains to the electoral college. And for the first time in the history of elections I can say not only in Albania but I am convinced and in many other countries you have present the ballot paper approved only 18 days before the elections. Which means? How much to print, how much to design, how to regulate the Albanian citizens, you have been able to talk to them for only 10 days about the electoral process.