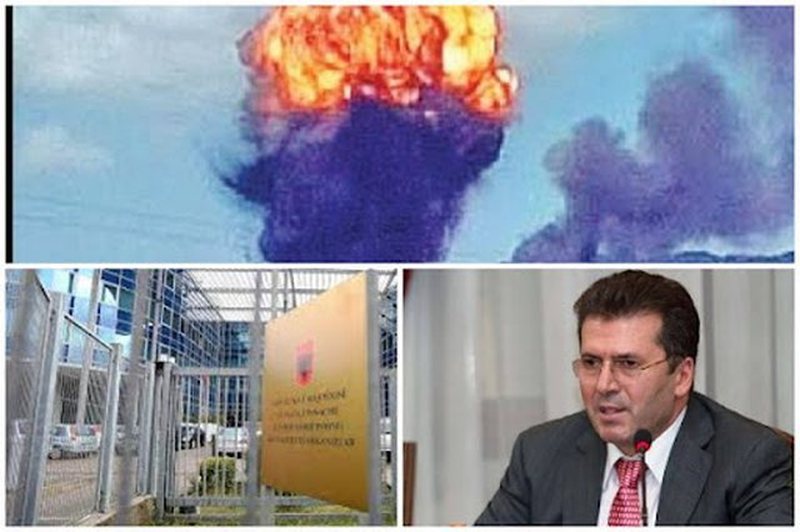 Fatmir Mediu spoke about the reopening of the Gërdeci case by SPAK after 13 years.

He said the issue has been used politically.

According to Mediu, SPAK has no legal basis, but has treated it unilaterally.

"I want to clarify that SPAK is the last instrument that family members have used to reopen the case. This has been in the process as an issue. In addition to the legal side, it has been used politically whenever there have been campaigns and what comes to mind when trying to open a process raises the question of how much legal basis it has. What it does after the final decisions where is the legal basis. SPAK has no legal basis but has treated it unilaterally. This is not a matter of deadlines. "Since it was requested by SPAK, I asked for the materials to be made available to me and they told me that we have no criminal proceedings against Fatmir Mediu and that you are not a person under investigation", he said.

Asked why the case is reopened to him after so much time has passed since the event, Mediu says that when an issue is reopened illegally, a personal but also a political issue can be hidden behind it.

"When an issue is reopened illegally, there is a personal but also a political scene. Even decisions if reasoned are also behind the scenes, not in restoring justice, but also personally trying to hit someone. "Based on my analysis, I do not start from my personal opinion but from those in the field and they have told me that this is an absurd and illegal process", said Mediu from the studio of 'The Unexposed'.