Will Sali Berisha run for prime minister? Blendi Fevziu shows what can happen: This is why Basha does not enter the race 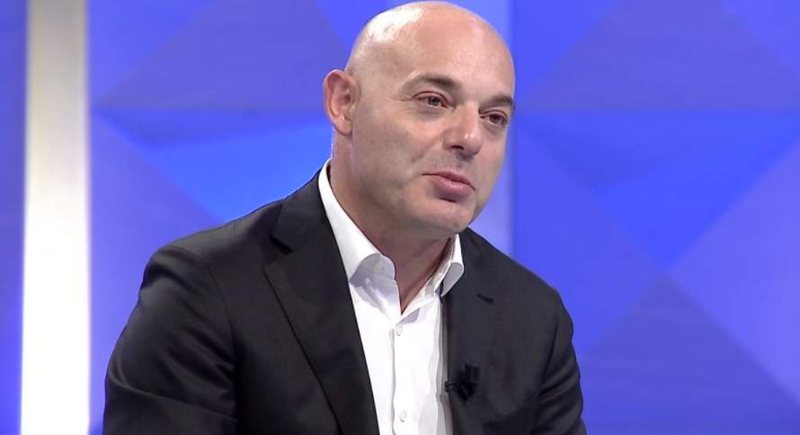 Journalist Blendi Fevziu has stated that the leader of the Democrats, Lulzim Basha, does not enter a race for the chairman of the Democratic Party because he thinks he is weaker.

Regarding the statement of former Prime Minister Sali Berisha that he would run for prime minister in the next elections, Fevziu said that if Berisha manages to take over the chairmanship of the Democratic Party, the best solution is to reopen a real race for party chairman.

"It is in coherence with the attitudes of the US ambassador. The ambassador is in her right and the US can make any decision, the problem here is to be resolved within the DP. It is clear that Kim is supporting Basha.

In Albania it has never happened to be reduced, they have participated. Within the PD in 97 and 98 have supported Pollon, it has been evident. Majko's support as well.

Kim's support for Basha does not surprise me.

At the trial, no one expected Berisha to leave. The US needs to show what it has to offer.

In Albania we should not look at things at the last moment and not pretend that we did not have the problems we had. This is a very big crisis of the opposition, but one thing is clear who the majority is supporting.

If you will know my opinion, it goes further than within the DP and why there is no mechanism.

Basha thinks that this moment is weak so they did not run for mayor.

I find it difficult for Berisha to be prime minister and compete with Rama after 4 years. If Berisha manages to take over the leadership of the Democratic Party, the best solution he could make is to open a real race for the leader of the Democratic Party. A race must be opened. If Berisha gets the votes of Albanians and 90 years old is right. Today it is very simple to find out who is supported the most through polls. We have a majority that operates on the basis of polls. Today this thing is easily solvable.

It is not a problem of procedures, this is a political issue. In the majority who has the most votes is first, in democracy there is competition. "We can do surveys all day, but everything is seen on the ground."