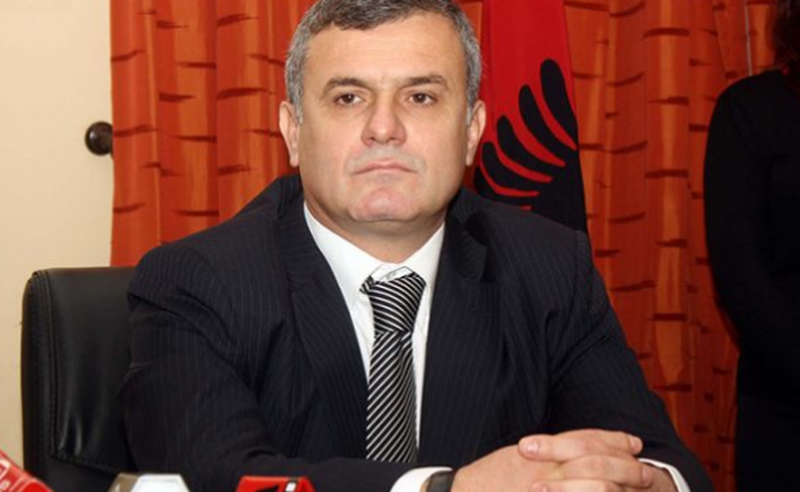 The deputy of the Democratic Party, Bujar Leskaj, through a post on his social network 'Facebook', has remembered the International Day of the Elderly, established on December 14, 1990 by the General Assembly of the United Nations.

Among other things, Leskaj writes that old-age pensions are insufficient for a significant part of the elderly in the country, not being coherent with the real cost of living. He further adds that the elderly in Albania are really poor.

October 1 is the International Day of Older Persons established on December 14, 1990 by the United Nations General Assembly.

In many countries of the world, speeches are held, activities are carried out, the respect that society, politics, the state and governments have for the elderly is proven, while radio, television or newspapers are filled with interviews with the elderly.

The social networks of the governors are filled with elaborate congratulations, boundless love and deep respect for the elderly, endless promises for those who worked a whole life...

Gratitude, respect for their values ??and contribution is expressed with speeches.

Even in Albania... agitprop in apotheosis!...

Even the leader of the sect in power and his followers also publish pictures kissing the hands of the elderly...

But only in words, since in our country the elderly are among the poorest categories with the least rights.

Old-age pensions are insufficient for a significant part of the elderly and are not in line with the real cost of living.

The elderly in Albania are really poor!

The governing sect these nine years has made fun of pensioners, just like all Albanians, with ridiculous pension supplements equal to a coffee and a bottle of water per month.

So, today I have a hard time wishing them!

You are bir and uroj!

As a politician, today on this "their" day, I humbly apologize to them!
ps: Of course, the members of the sect in power today will kiss the foreheads and hands of the elderly. Tomorrow they will be robbed and their lives shortened with taxes, stratospheric prices and "free" medicine...