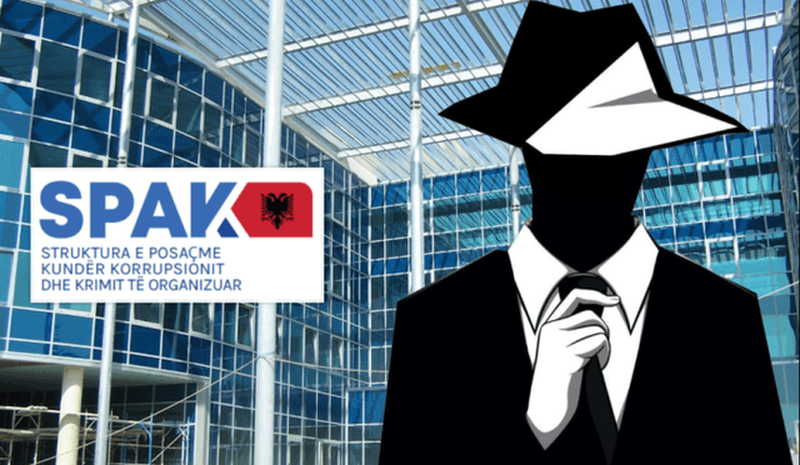 Analyst Lorenc Vangjeli came out today with a shocking warning. Invited to 'ABC Live', Vangjeli said that what he smells these days in Tirana is a great fear in the air. Gospel added that very soon "things will happen" in terms of the administration of justice.

"Neither the prime minister nor anyone else has absolute control over the SPAK, just as they accuse each other. Rama, Meta and Berisha know this. Justice reform can not serve to correct policy. There is fear in Tirana, there is a lot of fear. And things will happen, as far as the action of justice is concerned. More specifically, we will see it day after day and fear smells in the air. It is very difficult for an Albanian official to sign, it is thought twice before it happens. We will see characters who appear on the screen, who will appear on the screen again, but with their heads down and maybe with their hands behind their backs, "Vangjeli warned.

Ben Andoni makes a strong statement: Rama has not only exaggerated, but is creating a bad case

"Boards, the levers of Rama", the democratic deputy explodes on social networks: the Prime Minister activates them every time he feels a revolt