The failure of the meeting between the lecturers and Minister Kushi, Berisha reacts: Punishment for the cynical attitude! 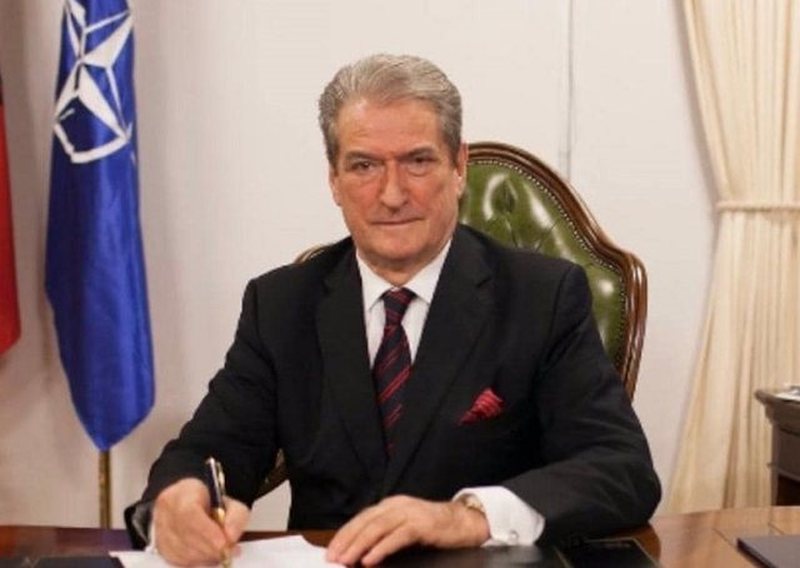 The chairman of the Democratic Party, Sali Berisha, has reacted to the meeting of the Minister of Education, Evis Kushi, with the teachers, where no agreement was found on the demands of the latter.

Through a status on social networks, Berisha says that Prime Minister Edi Rama is taking a cynical attitude towards teachers, while the minister is behaving like a nobody, refusing requests for salaries.

The former prime minister expresses support for the teachers and condemns the Government's attitude.

Mrs. Kushi at the request of Rames behaves like Mrs. Nobody!

She, on behalf of Ed, rejects the minimalist demands of lecturers for salaries and other minimum conditions for universities.

Teachers announce October 5 as the day of the general strike!

Condemnation of the cynical attitude of Edi Rama!", writes the head of the Democrats.