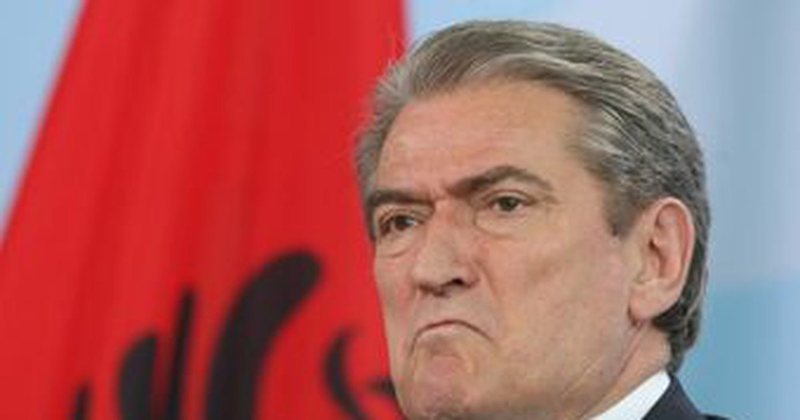 Democrat MP Endri Hasa has publicly denounced with video that a person he calls representatives of Tom Doshi, collects signatures for the Assembly of December 11 of former Prime Minister Berisha. According to him, it is sad that people connected with crime collect signatures with Berisha.

In 8 years, the Democratic Party has strongly condemned the influence of criminal groups in politics and has waged an open battle against their involvement in politics by passing the decriminalization law.

It is sad that today persons listed as connected with crime and Edi Rama's partners in the election massacre, Aqif Rakipi and Tom Doshi, intervene to collect signatures for Sali Berisha. One of them is Përparim Kolaveri, Tom Doshi's representative who signs as a delegate for December 11th.

It is clear that the disruption of the DP is in the best interest of the regime of Edi Rama and his collaborators non grata.

Democrats will continue their battle against the Rama regime and their tentacles near the DP. Democrats have one and only one opponent, he is Edi Rama and his regime.

Local by-elections / The name is revealed, here is who will be the SP candidate in Debar