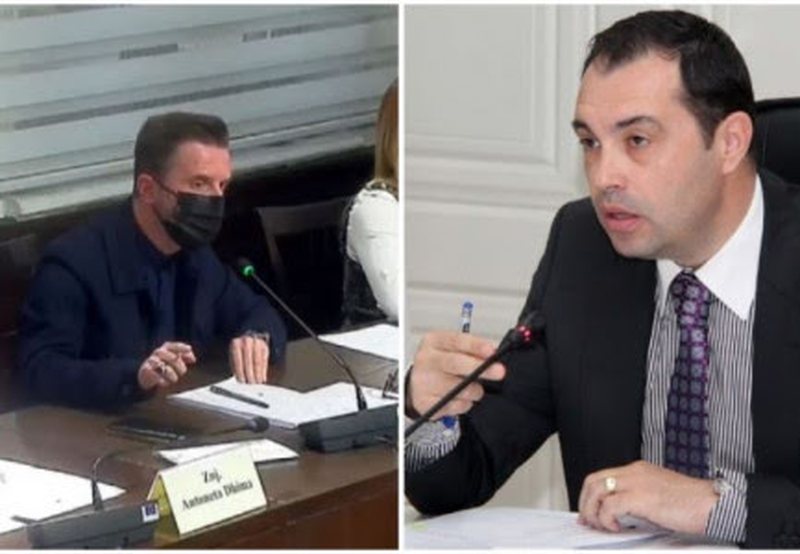 In the Committee of Economy today was held the meeting where the topic of discussion was the candidacy for the Head of the Competition Authority.

But, the candidacy of Denar Biba has been opposed by the deputy of the Socialist Party, Erion Brace. The latter has expressed that he has reservations about the figure of Denar Biba.

Brace said that "there are reservations about the integrity" of Biba, while adding that for the field for which he is in charge, he has no expertise.

"Yes, the gentleman has been in a state duty, and for that I have my reservations. Not just for that, but for the entire public procurement commission that has all been fired. It would be nice to tell the gentleman in person if he were here. The gentleman's candidacy has three problems, he is a very good lecturer of constitutional law, but to be fair, in this field for which we have charged there is no expertise.

I have reservations about the integrity of the gentleman, when I am face to face, I am leaving it at that. I reserve. It is not that he has ever been part of the SP structures. The work done so far in the Competition Authority, the evaluation is completely negative. And I referred to the public attitudes taken in that institution. I am telling you that for me the evaluation is negative, the role of that institution is not understood at all. It is there to protect the public interest, even when one or two companies are suppressed in the market, by the corrupt, clientelist power of other companies, what is considered is the public interest, the freedom of the market. That is the nature of that institution, "said Brace.

The opposition has also reacted harshly, stressing that Biba has been charged by a member of the Strasbourg Court.

"We want the gentleman to come, and to present his own platform and to show his vision to run this institution. The institution of competition is very important. We absolutely do not judge that the gentleman will have the trust of a good part, not only of the opposition but also of society. Let us not forget that he is, not only with political proximity, but let us not forget that he is the person who has held a high state position who has been accused by a member of the Strasbourg Court.When you were in opposition, you had a post. "He has usurped the position of a member held by the opposition," said Alfred Rushaj.

Armand Duka made FSHF available to his businesses, here is the affair with TV rights and ticket prices