Ilir Meta's strong statement: I have all the files of Edi Rama, here's when I'll take them out 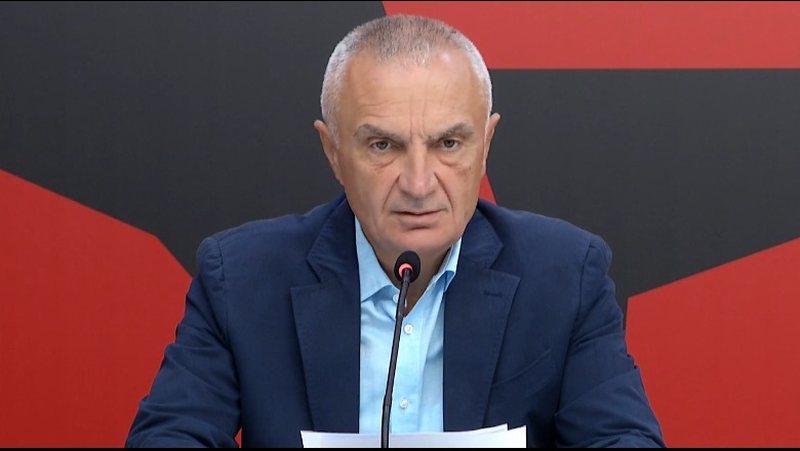 The chairman of the Freedom Party, Ilir Meta, declared today during a television interview that he has facts and files against Prime Minister Edi Rama.

Meta, who reported to SPAK the members of the Authority of the Files of the former State Insurance, said that his profile is clean.

"Open manipulation. I had him as a classmate, they know who IM is, they have him there. How can the authority with an anonymous e-mail meet for a day make 7 decisions. They made the law themselves. Why do they break the law? With me they will have big problems with them. Still continue with these tales. Thank you for not reading this person's letter. The lawsuit is very clear, call the authorities here. What filth are in the author today who do things that were not even done at that time. These behaviors are ugly according to the law, not only with the dignity of Ilir Meta, but they have brought out names illegally".