Branches 7 and 9 in Tirana stand by Berisha: It is the only legitimate Assembly according to the DPA Statute 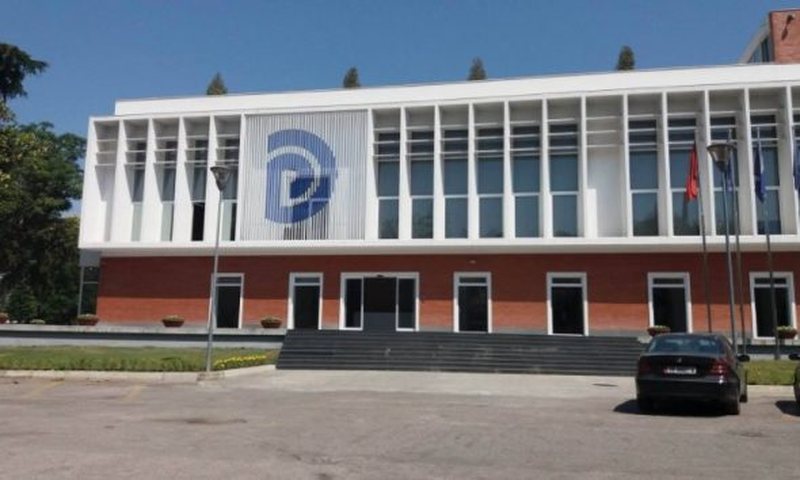 The December 11 Assembly for the Democratic Party was joined yesterday by branch no. 7 in Tirana. The secretary of this branch Shpëtim Qordja read the names of 46 of the 86 delegates of this branch in front of the office of the chairman of the National Council of PD Edi Paloka. The number 9 branch of the Democratic Party also recognized the December 11 Assembly. This was confirmed by the presidency of the branch, which through an announcement announced that this branch recognizes as legitimate the Assembly of December 11. At the meeting of the presidency, which was attended by 25 members out of 34 in total, it was assessed that the Assembly of December 18 is illegitimate. The meeting was not attended by 9 members, two of whom were abroad and two others had health problems. “On 24.11.2021, the leadership of PD Branch 9 in Tirana met. Discussions focused on the current situation in the Democratic Party created after the decision of Mr. Lulzim Basha for the expulsion of Mr. Berisha from the parliamentary group of the Democratic Party, a decision which was considered unfair and in violation of the statute by the members of the Presidency who discussed. Decision No. was presented at the meeting. 139 of the Presidency of the Democratic Party for the convening of the National Assembly on December 18. The members of the presidency considered both the presidency and the Assembly of 18 as illegitimate. Out of 34 members, 25 members attended the meeting. Of the 9 missing members, 2 were outside Albania, and two board members had health problems. The Presidency of Branch No. 9 with 25 PRO votes unanimously decided: The Assembly of 11/12/2012 convened by the majority of delegates of the National Assembly is the only legitimate Assembly according to the statute of the DPA ", it is said in the announcement. The decision was approved by the 25 members of the presidency, without any vote against or abstention. In recent days, branches no. 3, 6, 7 and 9 called on former Prime Minister Sali Berisha to hold an Extraordinary Assembly on December 11 to dismiss the leader of the Democrats, Lulzim Basha. Meanwhile, the democratic leader Lulzim Basha has stated categorically that there will be only one National Assembly for the Democratic Party.