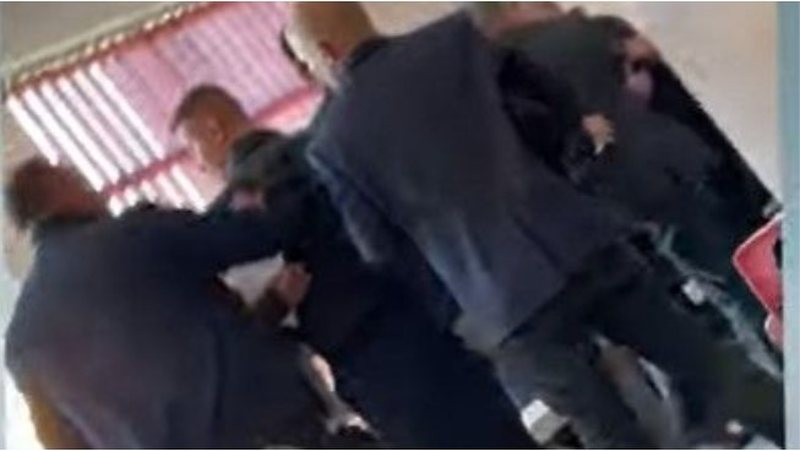 The meeting of the presidency in the branch of the Democratic Party, Kurbin Branch, was accompanied by debates and high tones between the members and the chairman of the branch.

The members and chairmen of the group sections asked the Chairman of the Democratic Party Kurbin to keep the delegates and its members together, as well as not to create divisions.

The chairman of the Democratic Party in Kurbin, Bujar Haxhiu, denied the accusations leveled against him that he may have influenced the signing of the members of the presidency.

Meanwhile revolted by a stream of accusations, some of the members of the presidency broke a banner with the photo of Lulzim Bashe in revolt form.