Bylykbashi reveals Rama-Basha bazaar: What do I expect from the party chairman 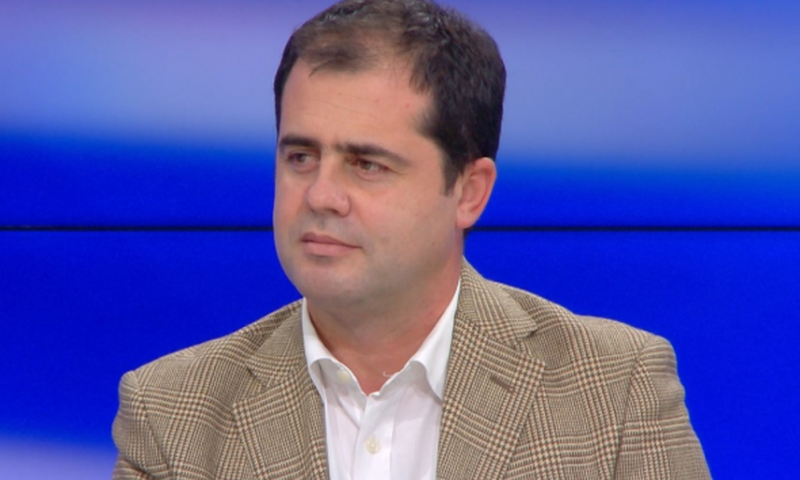 He stressed that the Rama-Basha bazaar consists of increasing the number of municipalities, in exchange for votes to extend Vetting's mandate.

"My position is not that there is a bargain for this. But Rama is offering shopping, he is in his best model. He says, I give you additional municipalities, you will give me Vetting. I have summarized it with a phrase, something that is in general discussion and the cynical and completely empty question that was asked to me by the party chairman, what do you know about this agreement, was completely inappropriate.

What I am talking about is Rama is offering and I expect from the party chairman to read what the deputy chairman of the law commission says, a party MP if there is any issue sits down and discusses it, but I had said it is a position that was only confirmed ", Declared Bylykbashi.