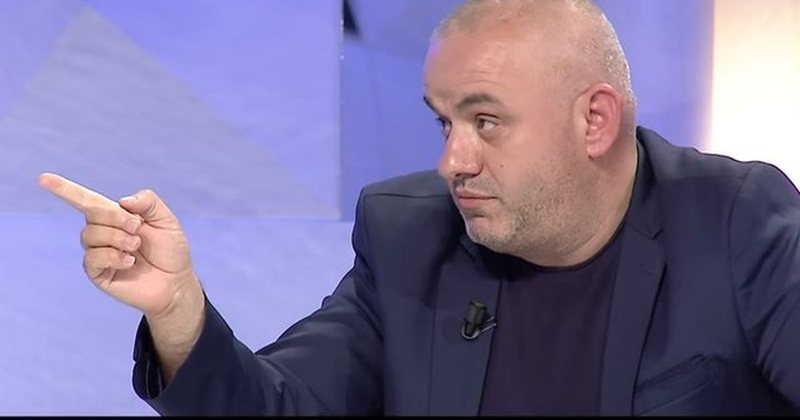 The Durrës Court decided today the security measure "Imprisonment without term" for the two brothers Indri and Gentian Beqiraj and for the employee of the Prison Police, Flamur Bejko, while for the other 10 arrested from the operation "Porosi?i" "imprisonment with a term of 45 days" , and released Fatjon Hajdari.

But the journalist Artan Hoxha cast doubts on this decision this evening, who said in the show "Opinion" that he was surprised by the Durres court.

Hoxha stated that it was the 45-day arrest measure that made him suspicious and the fact that the Durrës court refused to send the case to SPAK.

"I was surprised by the decision of the court today. Given the whole fable. They made it clear that we have a structured criminal group, we are dealing with hired killers, we are dealing with internal events, which have had consequences. We even had to deal with serious events that had consequences for innocent people, according to the police director. In fact, today I was surprised by the court's decision.

First, the court did not accept the request of the prosecutor to transfer the case to SPAK.

Second, the court has imposed at least 10 security measures of arrest for a period of 45 days. So there is something not right about this part that makes me suspicious.

Or the prosecution and the police have not managed to properly stitch together the facts and evidence and convince the court that the case should be transferred to SPAK and the court should not grant security measures and prison term. In such cases, where we are dealing with crimes of this level, the measure of arrest with 45 days in prison is not given.

I have a doubt in this story. Have they documented the activity that these two people (the Beqiraj brothers) did?", stressed the journalist.