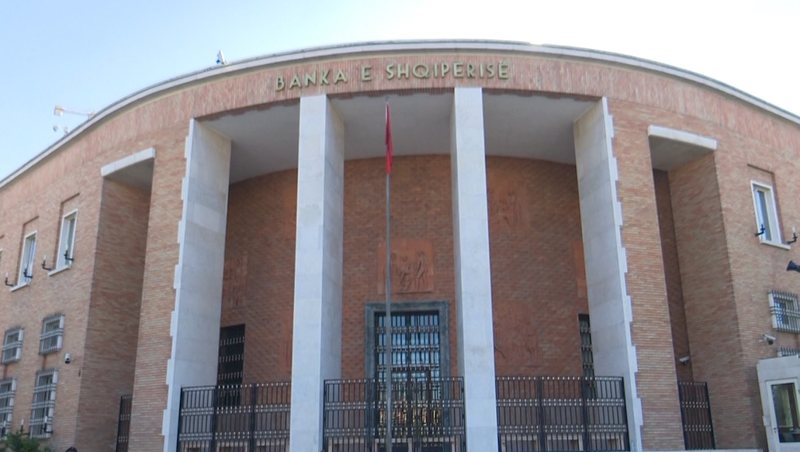 Public debt in Albania continues to grow rapidly. By the end of 2020 our country recorded the highest level of debt in the region and this year its priority was to reduce it. International organizations have even repeatedly recommended to the government to work to reduce debt, but apparently this goal has not been achieved. Yesterday, the Bank of Albania published the report for the first quarter of the external debt, where it is noticed a significant increase. Specifically, from January to March 2021 public debt has increased by 297 million euros, reaching a total of 8.852 billion euros. "At the end of March 2021, Albania's public debt reached 8,852 million euros, 3% higher than the level at the end of 2020. In these conditions, public debt in relation to GDP increased from 65.8% to 67.3%. In the same time, "Public debt in the short-term maturity increased by euro 104.2 million to euro 865 million, as a result of the increase in trade credit liabilities and advances", the Bank of Albania shows. According to the data in the report, the reason for the increase in the budget is the fluctuations in the exchange rate, as the transactions carried out by the government have reached high values. Also, the two loans taken by the government to be used as financing to the economy, which must take the first steps of recovery after the pandemic, have had a great impact. "The increase in the public debt surplus was influenced by changes in the exchange rate and also had a significant contribution of 80.5 million euros. The main developments, during the quarter, came from two new credit lines: IBRD about 80 million dollars and EC / EU 90 million euros ", the report explains.

The Bank of Albania states in the report that the economy is in a situation, which urgently needs the reduction of public debt. Therefore, the bank demands that the debt reduction target be achieved by the Ministry of Finance through a special plan and new structural reforms. According to the BoA, it is necessary to first reduce the external debt and resume the circulation of the economy, because only in this way will at least stop the growth of public debt. In this context, the BoA predicts that in the second half of this year we will no longer have an increase in public debt, because businesses in the country have begun to have liquidity, make payments to the government and the banking system and revive their activity. "April is the first month without the easing measures in force of the Bank of Albania, as the opportunity to reschedule loan installments for those clients who were in financial difficulty ended in March. "But the reduction of non-performing loans even in April without easing measures shows that customers have no difficulty paying their installments, except for the Covid-19 pandemic that follows and uncertainties for the future are present," the report said.