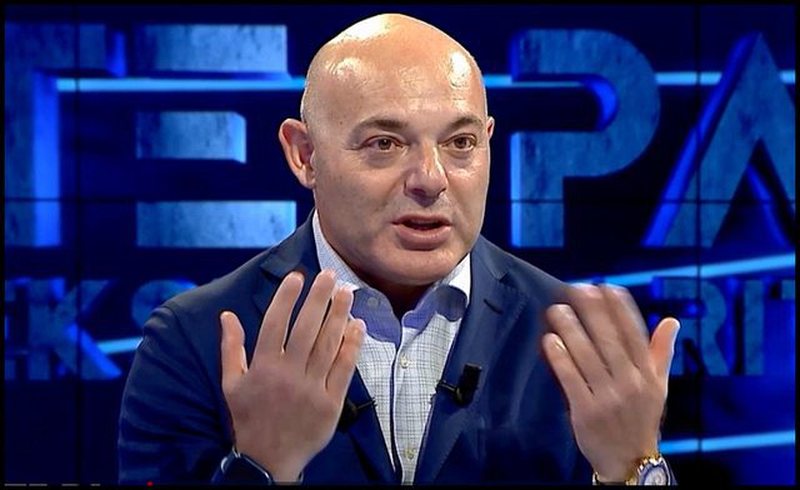 Journalist Bledi Fevziu stated that he is against the approval of the fiscal amnesty.

In an interview for Euronews Albania, the journalist emphasized that one of the reasons he is against this initiative is the taxes paid by citizens, since according to him there is no equality before the law.

"I am against fiscal amnesty for several reasons. We are people who pay a certain quota every day. I pay 23% tax. Someone else who has avoided these taxes can go with 3% to legalize this income. Where is equality before the law?" Fevziu underlined.

Among other things, Fevziu showed the problem that our country faces if dirty money is introduced.

"Criminal money can enter here. The problem in our country is that this dirty money comes first as crime money, without it the criminals also come, and after 6 months, a year, two years, these same criminals try to become mayors, try to enter the parliament, so by criminalized politics, something that has been attempted in other countries. If Albania wants to develop, it must rely on its own capacities, on the development of tourism and infrastructure. Fiscal amnesty is given in every country of the world, but the terms on which it is given must be seen" - declared the journalist.