The "temperature" of the opposition revolution drops, the well-known journalist: Berisha threatens Rama, when he can't beat Alibeaj! 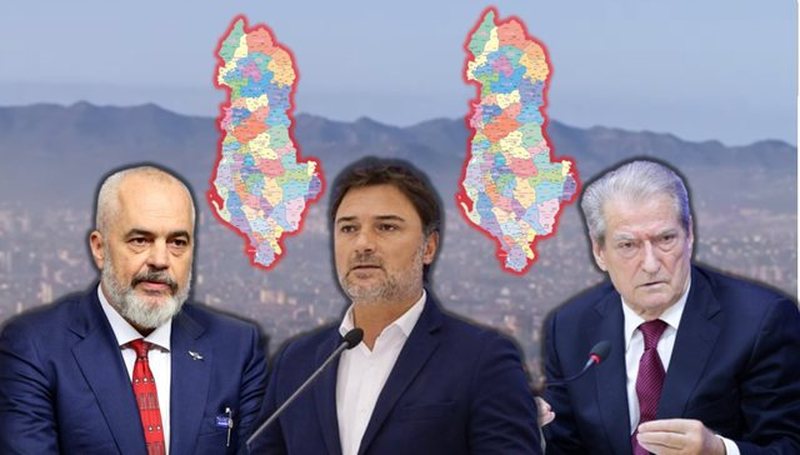 Journalist Roland Qafoku, invited to the show Java on Dritare TV by Lorena Fjolla, commented on the political developments in the country, the fate of Berisha and Meta, as well as the government under the leadership of Edi Rama!

He said that the opposition no longer had any impact on the people and its presence did not bother the government at all, on the contrary, it made its work more comfortable.

"Atmospheric and political temperatures have decreased in September, contrary to what we expected. There was an expectation because of the statements made by the leaders of the opposition, I say the leaders because the opposition is already fragmented. Even Mr. Meta's last protest, regardless of the cause, did not have an impact and did not affect Mr. Rama's governance at all.

Although the government is facing major world crises, it continues to be comfortable. Why? Because the opposition is divided and Berisha's promise that after so many months everything will be fixed, when he is holding a meeting with 12 deputies with what appeared to be a spirit of the pulpit, raised the opposition at one point but now it has reached a point of stagnation.

Berisha didn't beat Edi Rama, he can't beat Enkelejd Alibeaj. That's the irony. Berisha failed to gather PD. It is not the Berisha of 2005 or 2007 or even '90. It is a Berisha who continues with the same methods, the same way, and even with the same people to make politics in the Democratic Party, and the failure is in the parliamentary group, since out of 50 in the last meeting it was with 12 deputies, even though he claims to have a very large number behind him.

Maybe there is low support in the grassroots, but with the parliamentary group, for me, Alibeaj has won. We don't miss Lulzim Basha, maybe only the meme-genies miss him, but Alibeaj is climbing more than Basha, who is not chosen but is commanded. DP is sufficiently divided into pieces, add the Freedom Party and this opposition is really in for an even more difficult day. The opposition is more of a problem than the government. The opposition today and the issue of the opposition is a national issue because the opposition is not climbing, it is not putting the government in difficulties," he said.