The battle at the blue headquarters, Agron Shehaj: I will tell you the two reasons for what Berisha's "Foltoret" have served 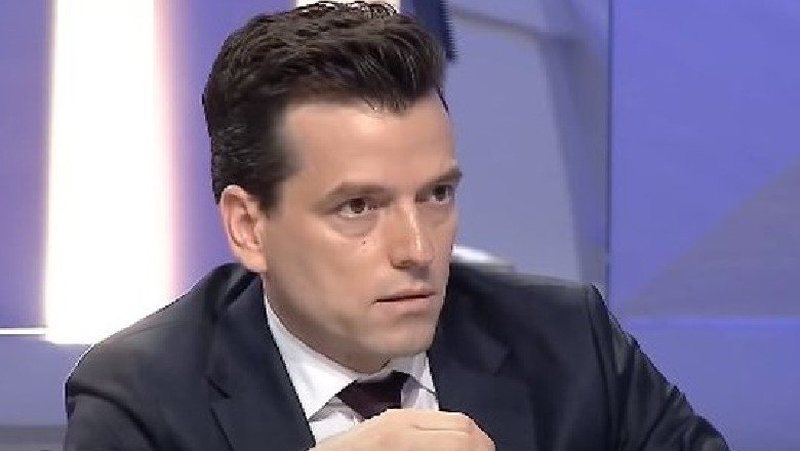 Democratic Party MP, Agron Shehaj says that there are two main reasons for what Sali Berisha's rostrums have served.

Invited to the studio of the 'Unexposed', Shehaj says that the most important thing is that the rostrums held by Berisha put justice in the eyes of all Democrats

"Two things here are the main thing for what they have served, for many things but the main thing is that they have established justice in the eyes of all Democrats and in fact those who seem to be Berisha supporters are actually there because they are very disappointed with Basha.

If they were not so disappointed with Basha, they probably would not be there in support of Berisha. We do not know the ratio of their anger, but in a way these pulpits have established justice. It has given them the opportunity to speak up and express their grievances.

On the other hand, the speakers have united the Democrats by giving hope, because of course this has to do with the lack of hope and 8-year disappointment, and of course Berisha has that experience and inspires people. "Berisha has shown that he is a leader", says Shehaj.

Artan Hoxha publishes the images, reveals what he noticed in Basha's meeting and makes the STRONG statement: It seems to me that ...